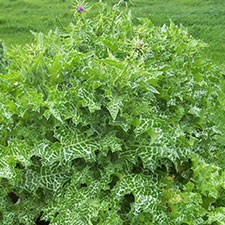 Originally from the Mediterranean and Western Europe and naturalised in New Zealand in 1969. 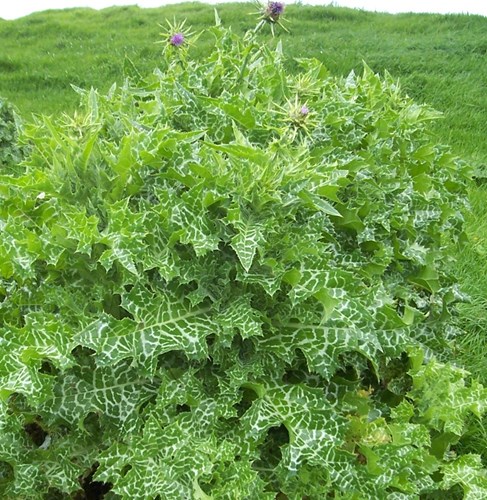