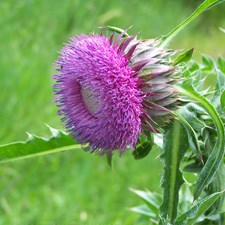 Originally from Europe and Asia and all naturalised in New Zealand in late nineteenth century.