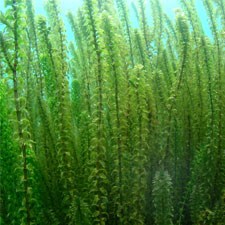 Elodea is commonly known as Canadian pondweed as it originates from North America. Originally brought to New Zealand as an ornamental aquarium plant it was recognised as ‘weedy’ by 1872. Elodea spreads through fragments breaking off and settling in new sites.

We are trying to prevent Elodea from getting into our waterways which have not been infested. If you are travelling with equipment or machinery between waterways please ensure that you check, clean, and dry.

If you would like advice on how to control Elodea please contact the Bay of Plenty Regional Council.