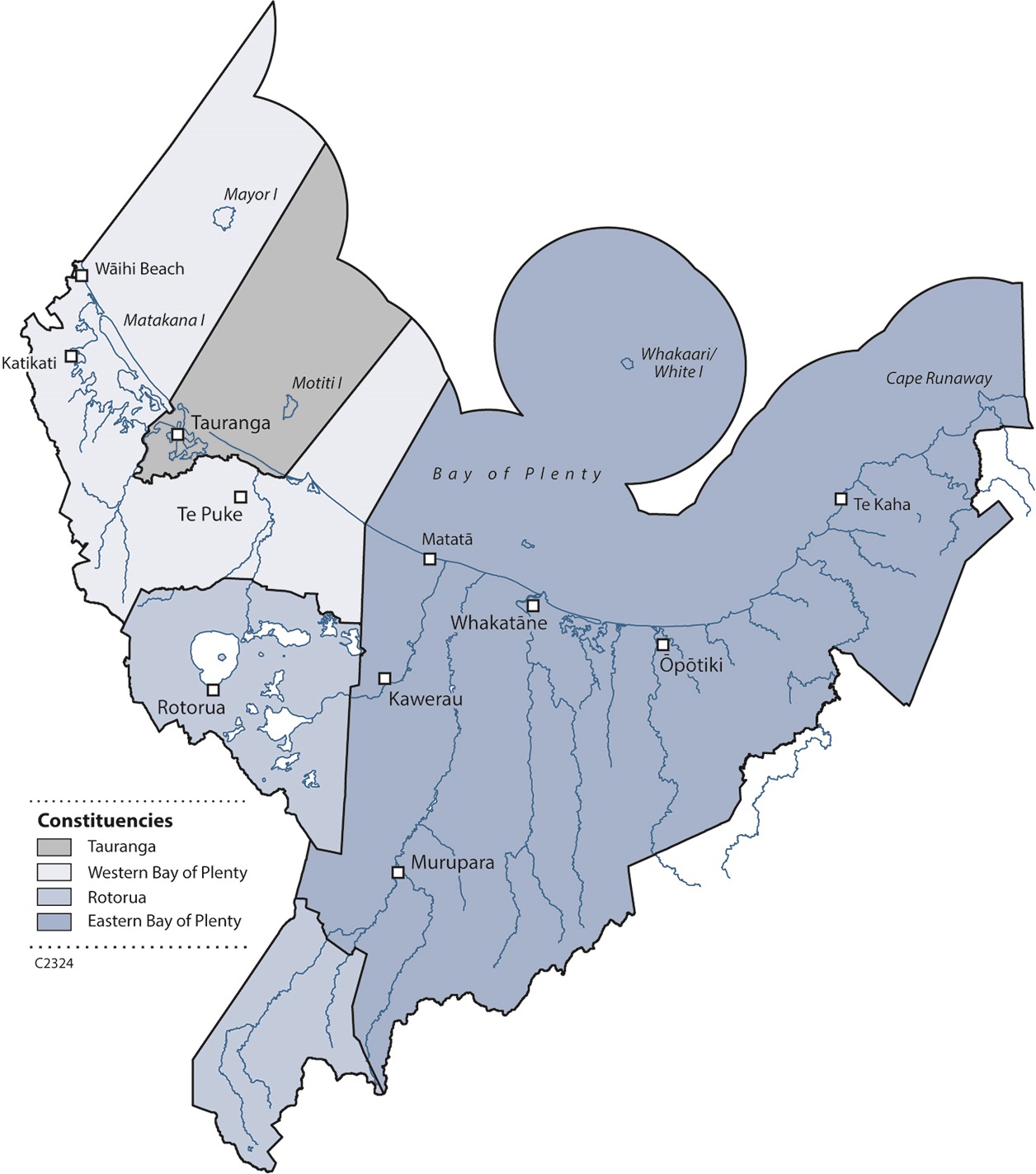 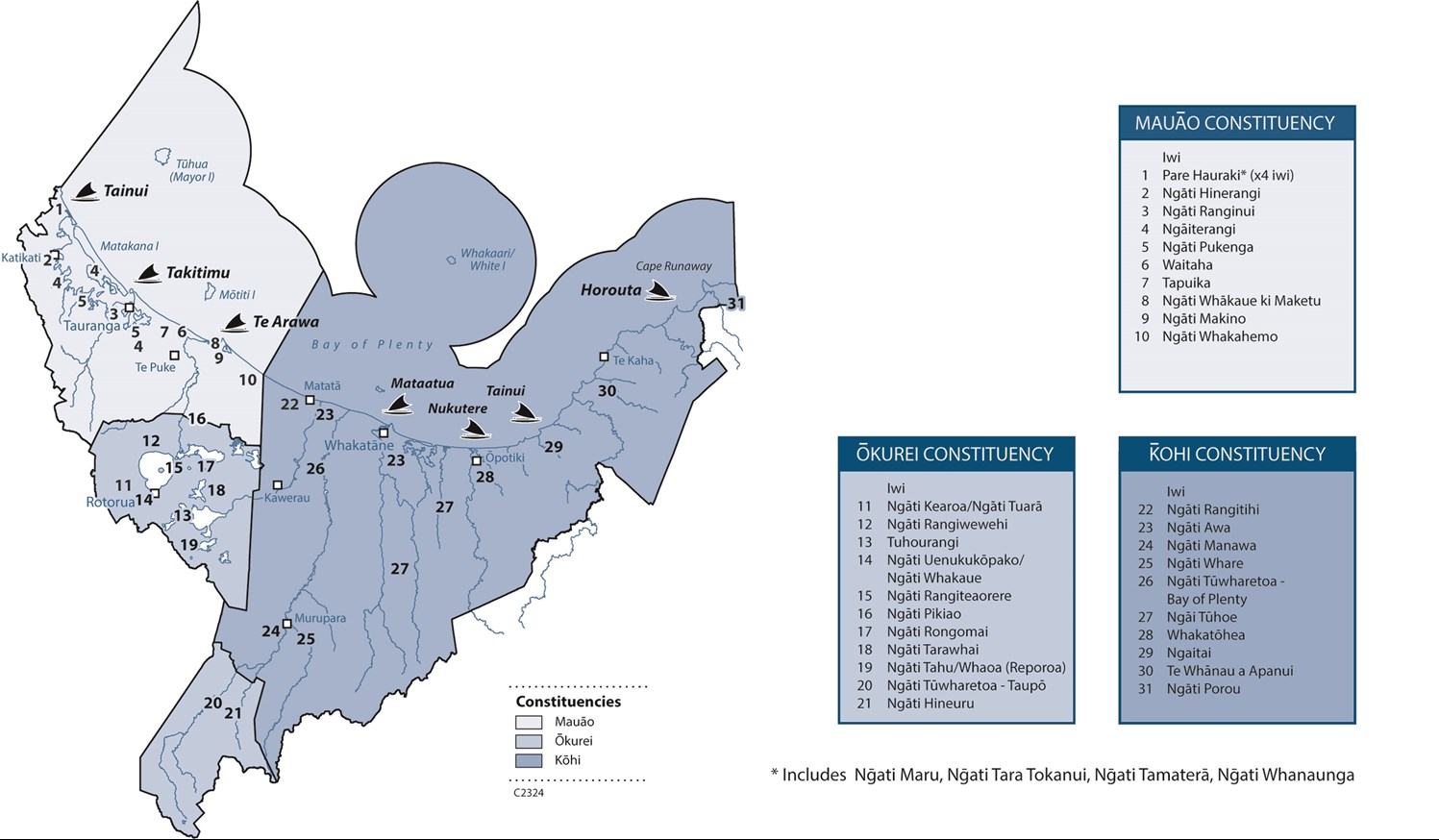 The Local Government Act 2002 requires all local authorities to adopt a Code of Conduct. The Code of Conduct was adopted by Council at the beginning of the ninth triennium. It sets out the principles of good conduct and standards of behaviour expected of the elected members of the Bay of Plenty Regional Council.

A register of elected members interests.