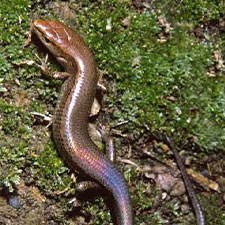 They were introduced from Australia and first recorded in New Zealand in the 1960s and probably arrived accidentally via contaminated cargo.

Unfortunately if you live in an area that has plague skinks, control measures may not reduce the population significantly. If you wish to relocate any equipment, goods, or other freight to an area that is free of this species, thoroughly check your personal belongings for plague skinks before departure.

Potting mix in potted plants is a favoured breeding habitat. Check these for any of the small white eggs, especially if plants are to be used in restoration projects, such as on off-shore islands or key ecosystems on the mainland.

CAUTION: When using traps please ensure that all instructions, safety requirements and laws (in particular the Animal Welfare act 1999) are followed.

DISCLAIMER:  Bay of Plenty Regional Council does not accept liability for any damage or injury that may arise from the use of traps, toxins and firearms. 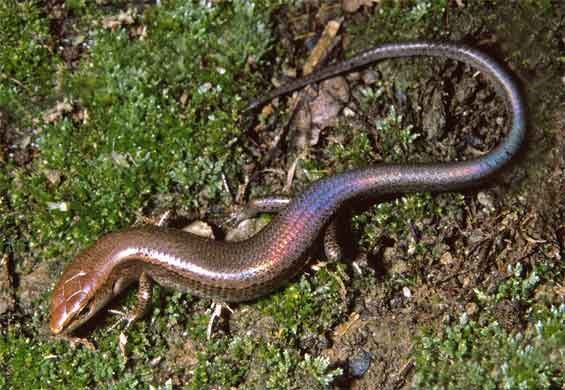