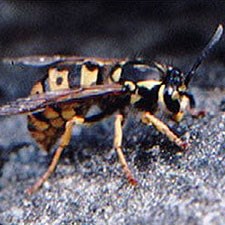 It is recommended that a nest is sprayed as early as possible in spring and at dusk when all of the wasps have returned to the nest.

CAUTION: When using pesticide please READ THE LABEL thoroughly to ensure that all instructions and safety requirements are followed.

DISCLAIMER: Information in this fact sheet regarding pesticides does not necessarily appear on the labels of the products concerned. Bay of Plenty Regional Council does not accept liability for any damage that may arise from the use of pesticides at non-standard rates. Mention of product trade names implies neither endorsement of those products nor criticism of similar products not mentioned. 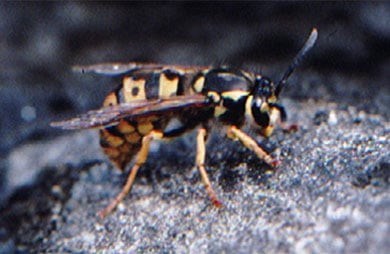