Values of the resource

Geothermal areas within the Bay of Plenty region are valued for their vast quantities of thermal energy, mineralised fluids, and increasingly for their economic, social, heritage and cultural values.

Geothermal activity and the extractive use of heat energy from systems across the region contribute substantially to the regional economy due to their range of uses.

Geothermal was identified by Central Government in 2015 as one of nine key areas that have the most potential to grow incomes, employment and investment in the Bay of Plenty, through its Regional Growth Programme. To find out more, see the Bay of Plenty Economic Action Plan.

The graph below shows the relative contribution of different sectors of the Bay of Plenty economy that rely on geothermal resources.

In 2014 48% of all tourist visitors to the region, particularly Rotorua, came for the geothermal attractions, while 25% came for Māori culture and 24% to experience spa and wellness.

Geothermal resources have been an integral part of Māori culture for hundreds of years, with the Bay of Plenty’s Te Arawa people regarding them as a taonga (treasure) and a gift from Atua (gods and spirits).

The resource remains integral to Māori culture today, particularly in Rotorua, which has one of the largest and most active geothermal fields in the world. Examples of its rich heritage include the communities of Whakarewarewa Valley geothermal field – the most visited tourist attraction in New Zealand – and Ōhinemutu, and the more recent Victorian setting of Government Gardens, the Bathhouse (now the Rotorua Museum) and the Blue Baths. For more information on Māori customary use, see the book of research on the subject by the Department of Geography at the University of Waikato: The Legacy of Ngatoroirangi.

There are many unique plants and organisms which have adapted to living in and around geothermal surface features. Some plants such as prostrate kanuka can only be found in geothermal areas and many are listed as threatened or at risk.

Geothermal surface features provide microclimates as they make the immediately surrounding area different than the wider environment. This allows plants and animals to develop and interact in unique ways.

In our region, we have a quarter of New Zealand’s geothermal vegetation. Some geothermal areas have plant associations that are found nowhere else in the world. All these species are uniquely important to our genetic biodiversity.

Diverse life forms and their genetic material provides many unique opportunities for the future. An example of this is the use of bacteria that thrive at extreme temperatures being used in industrial processes.

For more information, visit the one thousand springs website which is a catalogue of the microbial biodiversity and geochemical information for geothermal features across the Bay of Plenty and the central North Island. This research is being jointly undertaken by GNS Science and the University of Waikato, with funding support from Central Government. 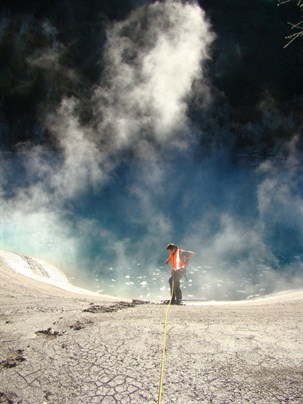 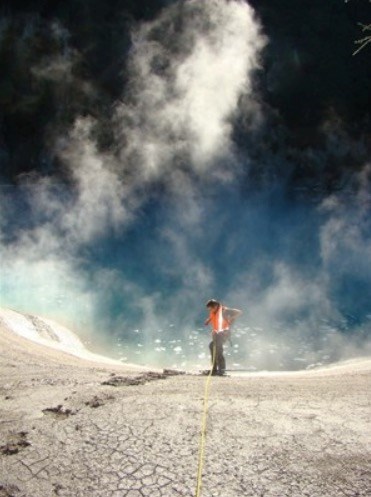 Some of the existing and potential uses include: 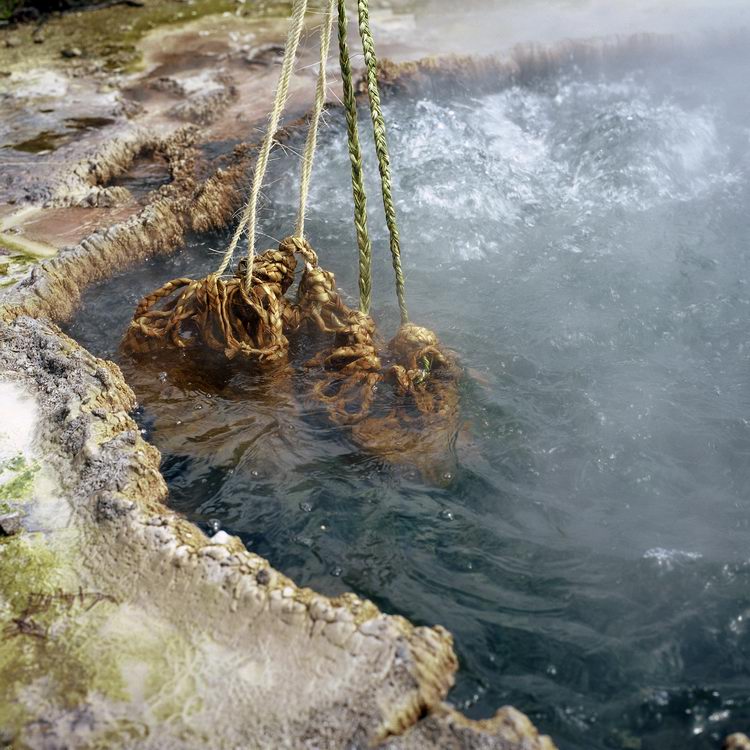 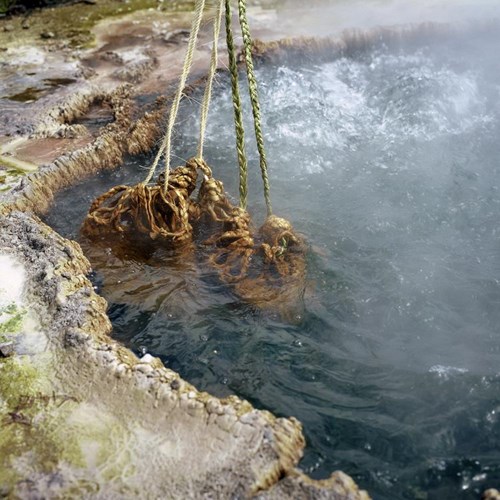