Black willows in the Bay

A black sooty covering over the trunks and branches of willows around the Bay of Plenty is becoming a regular sight and may have flow-on effects for bee-keepers, gardeners and councils that use the tree for riverbank stabilisation work.

The blackening is sooty mould which feeds on the honeydew deposited on leaves and branches by the Giant Willow Aphid. The aphid taps into the sugar flow in the stem of the willow and the pressure of sap through the aphid produces honey dew.

The giant willow aphid, which measures 5-6mm, was first sighted and reported in Auckland in December 2013 and quickly spread throughout the North Island and as far south as Invercargill.

Bay of Plenty Regional Council Principal Works Engineer, Tony Dunlop, said that the sight of black willow trees around the Bay had become the norm over the last two seasons.

“There were pockets of the aphid across the Bay a couple of years ago, but the mild winter this year seems to have allowed the aphid to spread to the point that I would go so far as to say that it is rare now to see a willow without a black trunk. This is potentially a big issue for river edge protection works as the willow is a key tool for strengthening river banks against erosion,” Mr Dunlop said.

Ian McIvor, general manager of the Poplar and Willow Research Trust, said that the spread had been rapid across the country in the last couple of years and the effect had been devastating.

“There is no evidence it harms the tree but we’ve not seen it as extensive as this season and the giant willow aphid so far into the winter period,” Mr McIvor said.

Willows are the only recognised host plant and the impact has been seen in ornamental and decorative trees in plants and gardens. Wasps also fed on the honey dew and the increased wasp numbers may be creating potential issues for members of the public with a higher risk of wasp stings. If the tree health is harmed, there are also flow-on effects for the habitat and shade they provide for trout and tuna/eels and the insects they feed on. A key concern for regional council is the potential loss of the trees on riverbanks providing erosion control and bank stabilisation.

“We just don’t know enough about how this problem affects the trees long term. While research is being done and many people are keeping an eye on the issue, we have to take a wait-and-see approach. So far, it doesn’t look like there is an impact on the overall tree health, but as I say, it is a fairly recent problem so it may take time before issues become obvious. Our neighbour Council, Horizons Regional Council, is conducting field trials to find out more about the impact on tree health and growth and we have a small trial underway at our Te Rahu nursery and that will also provide some more for us to go on,” Mr Dunlop said.

Beekeepers are also keeping an eye on the issue and carrying out their own research into possible solutions as bees harvest the honey dew, which can change the characteristics of their honey including raising its melting temperature, creating a grainy texture and causing discolouration.

The National Beekeepers Association has received funding assistance from regional councils and the MPIs Sustainable Farming Fund to investigate biological controls for the aphid, willow tolerance to the pest and its effect on honey quality. 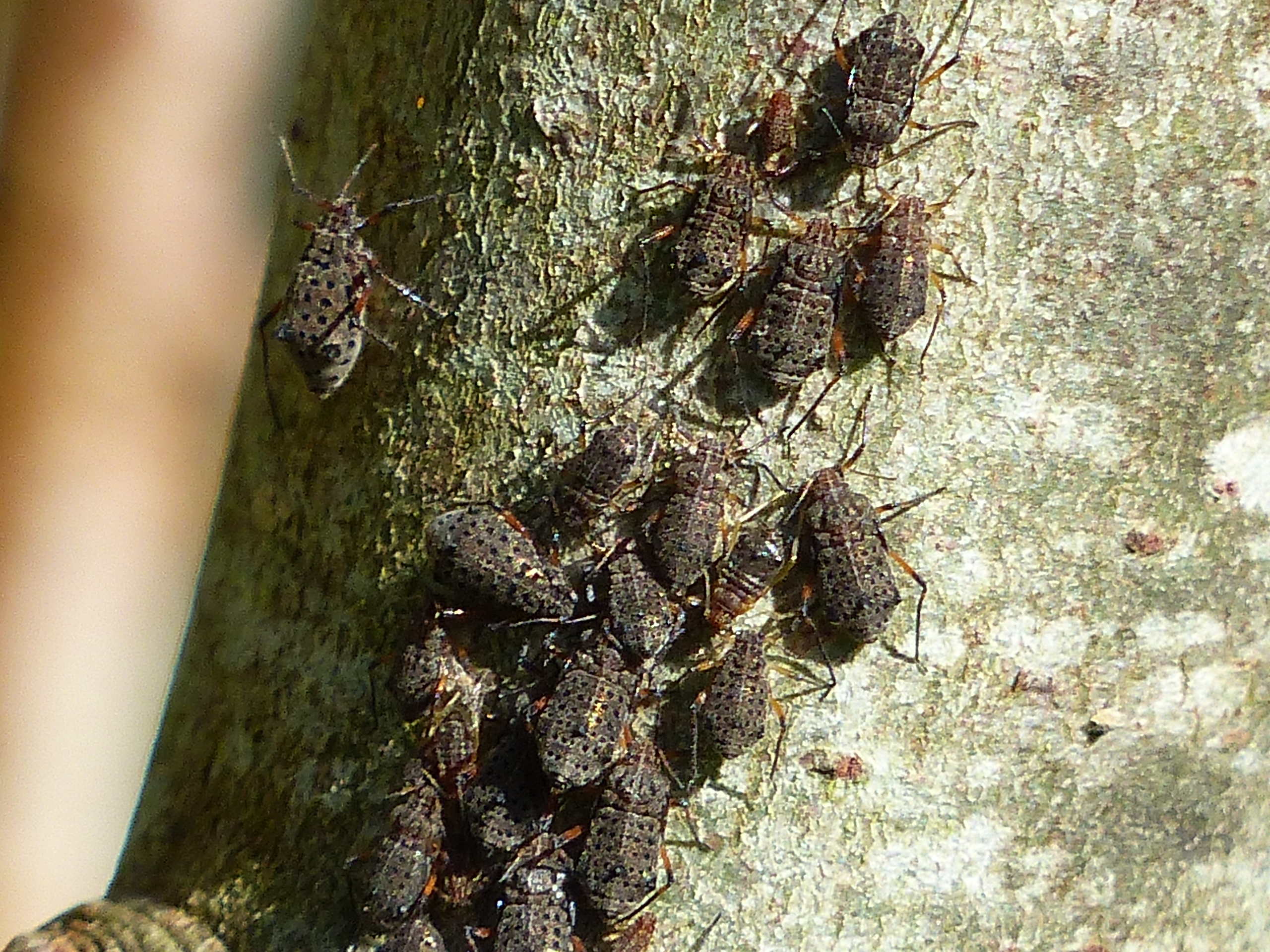 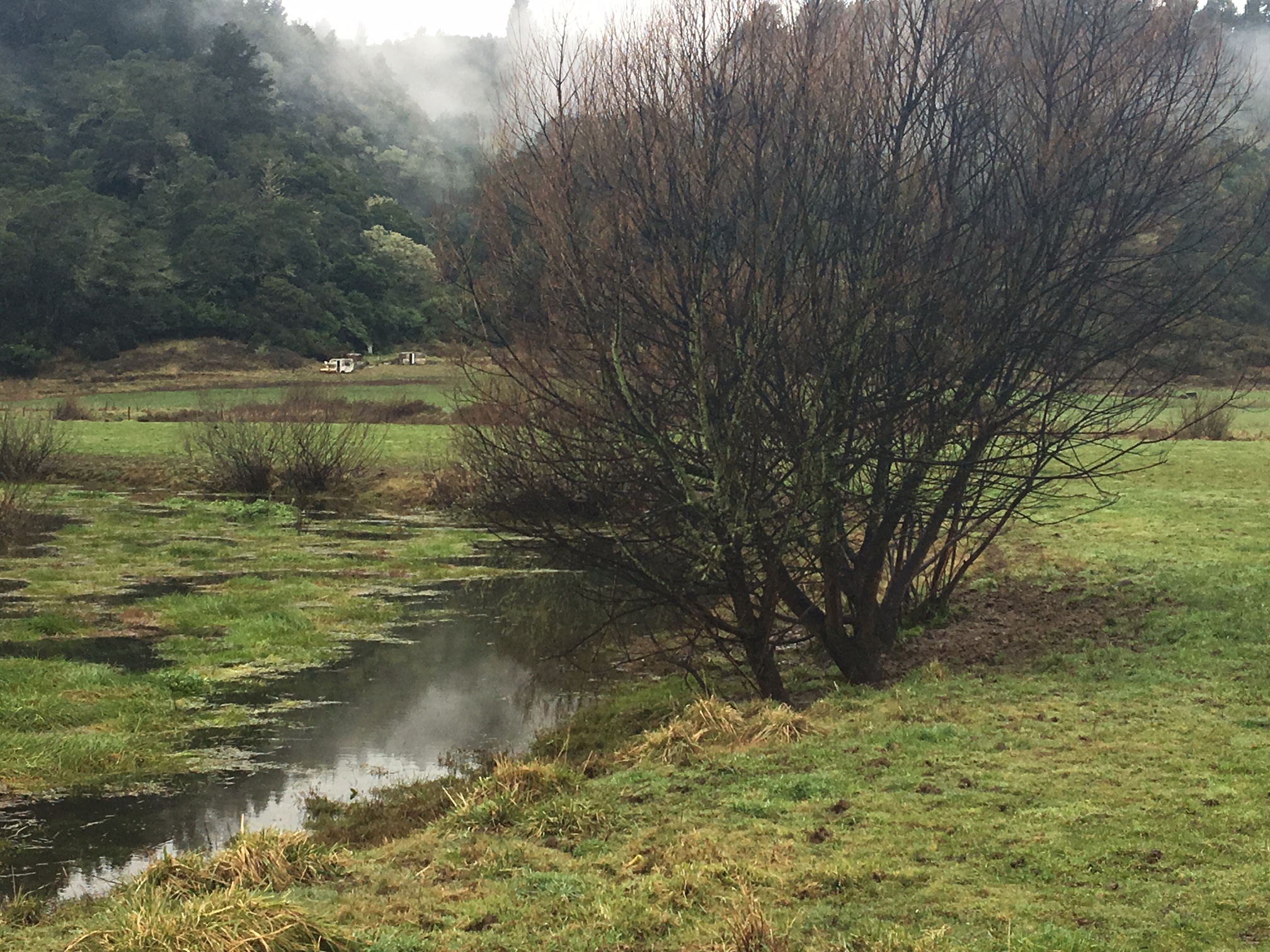