Two causeways have been removed from Papahikahawai Creek this week, allowing natural tidal flows into 13 hectares of Te Awa o Ngatoroirangi/Maketū Estuary for the first time in 54 years, making it healthier for fish life.

Local iwi and community members gathered together with staff and councillors from Bay of Plenty Regional Council and Western Bay of Plenty District Council today, to celebrate the estuary re-connection and officially open a new bridge that will maintain access between Papahikahawai Island and Maketū Spit.

Bay of Plenty Regional Councillor Arapeta Tahana thanked everyone involved and acknowledged the particular contribution of the Papahikahawai No.1 and No.2 Trust landowners, who are retiring Papahikahawai Island from grazing and restoring it as a safe-haven and breeding grounds for native birds and fish.

“The wider kaupapa of revitalising the estuary and the wetlands of this area has been a dream for Te Arawa and this community for 40 to 50 years, ever since the original Kaituna River diversion went in. I’m looking forward to seeing this place in 10-20 years’ time when it’s fully revitalised,” Councillor Tahana said.

“But that doesn’t happen anymore. By opening this (the channel) up again, we’re opening the pathway for those fish to come back to this breeding ground so it can become the food bowl for Te Arawa again,” he said.

Bay of Plenty Regional Council Kaituna Catchments Manager Pim de Monchy said that since their installation in 1963, the causeways had been blocking tidal flows from getting into Papahikahawai Lagoon and made it unhealthy.

“Fifty-four years of algae build-up will now gradually flush out of the lagoon and we expect fish such as mullet, inanga, kahawai and flounder to return to this part of the estuary in the coming days, weeks and months,” Mr de Monchy said.

Members of the public who would like to help with restoration work are invited to join in two upcoming working bees to plant 7,700 native plants during on the island. These will be held at 10:00am on Sunday 11 and Sunday 18 June. Planters should bring sturdy shoes or boots, a spade or trowel, lunch, a drink and dress for cool conditions. Meet at Papahikahawai Island, accessed from Ford Rd, Maketū.

The Papahikahawai restoration project is a preparatory step towards a major works being led by Bay of Plenty Regional Council, to re-divert twenty percent of the Kaituna River’s freshwater flow back into Te Awa o Ngatoroirangi/Maketū Estuary and create 20 hectares of new wetlands.

The estuary has been degraded since the main flow of the Kaituna River was diverted away from it in 1956.  River re-diversion works that are designed to restore the health and mauri of the estuary are scheduled to start this spring. See further details at www.boprc.govt.nz/kaitunamaketurediversion

Videos of this morning’s speeches are being uploaded to Youtube at https://www.youtube.com/playlist?list=PLNI0sfOqUe3gcNNIrQADjAk5Xv0p2alNT

Bay of Plenty Regional Council is working in partnership with Māori landowners (Papahikahawai No.1 and No.2 Trusts) and Ngā Whenua Rahui to reduce nutrient run-off into Te Awa o Ngatoroirangi/Maketū Estuary by retiring Papahikahawai Island from grazing. The island is being replanted and its shoreline re-contoured, to create a safe-haven and breeding grounds for native birds and fish.

This work has included the removal of the two causeways which were constructed in 1963. The causeways had prevented natural tidal flushing of the Papahikahawai Lagoon, resulting in excess algae growth and reduced fish life. Water quality and fish life is expected to improve with the causeway removal.

The project also includes planting of more than 50,000 native plants across the island and thousands of hours weed and animal pest control over the next ten years. 7,000 plants already went in last year and another 7,000 are being planted this winter by local groups. 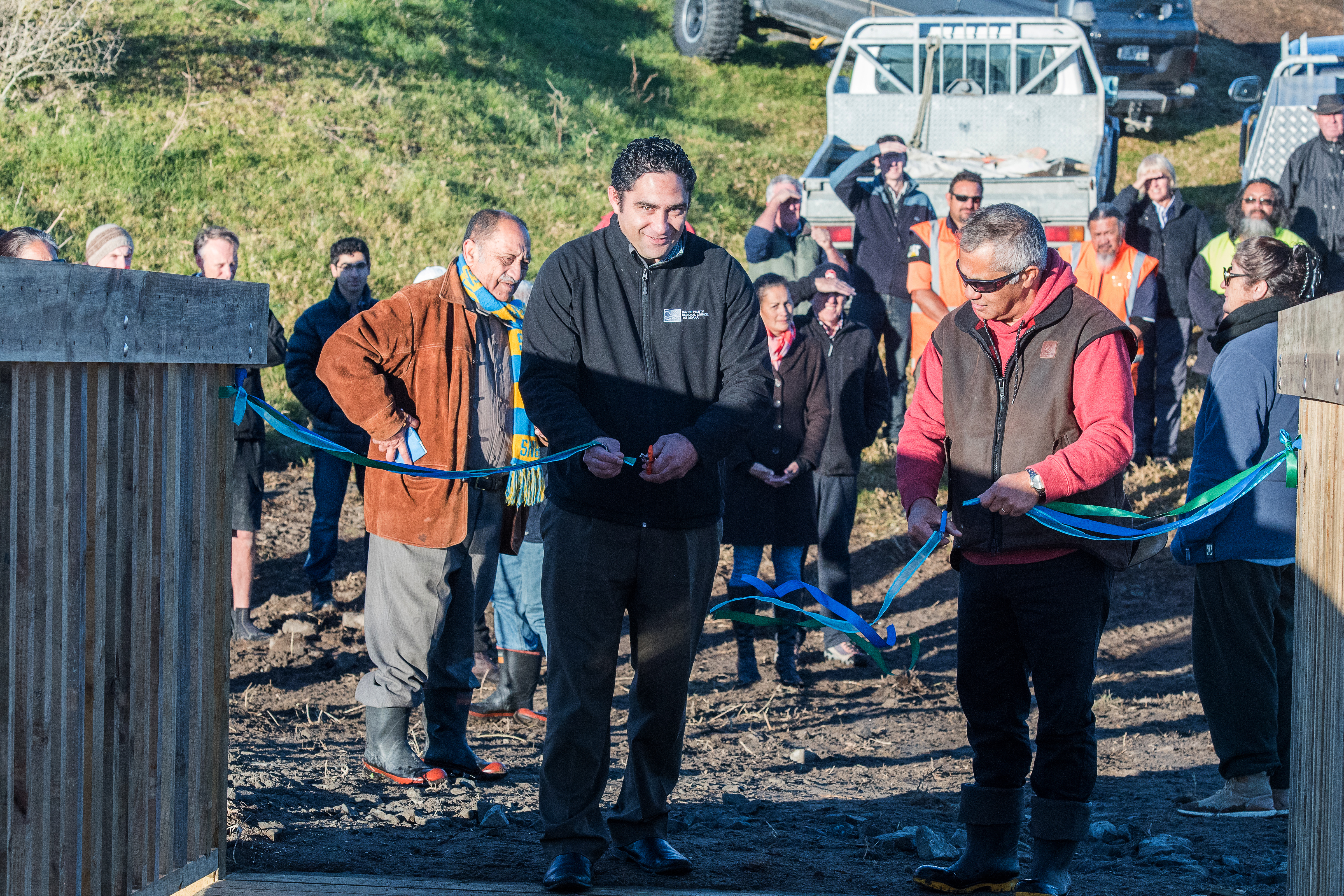 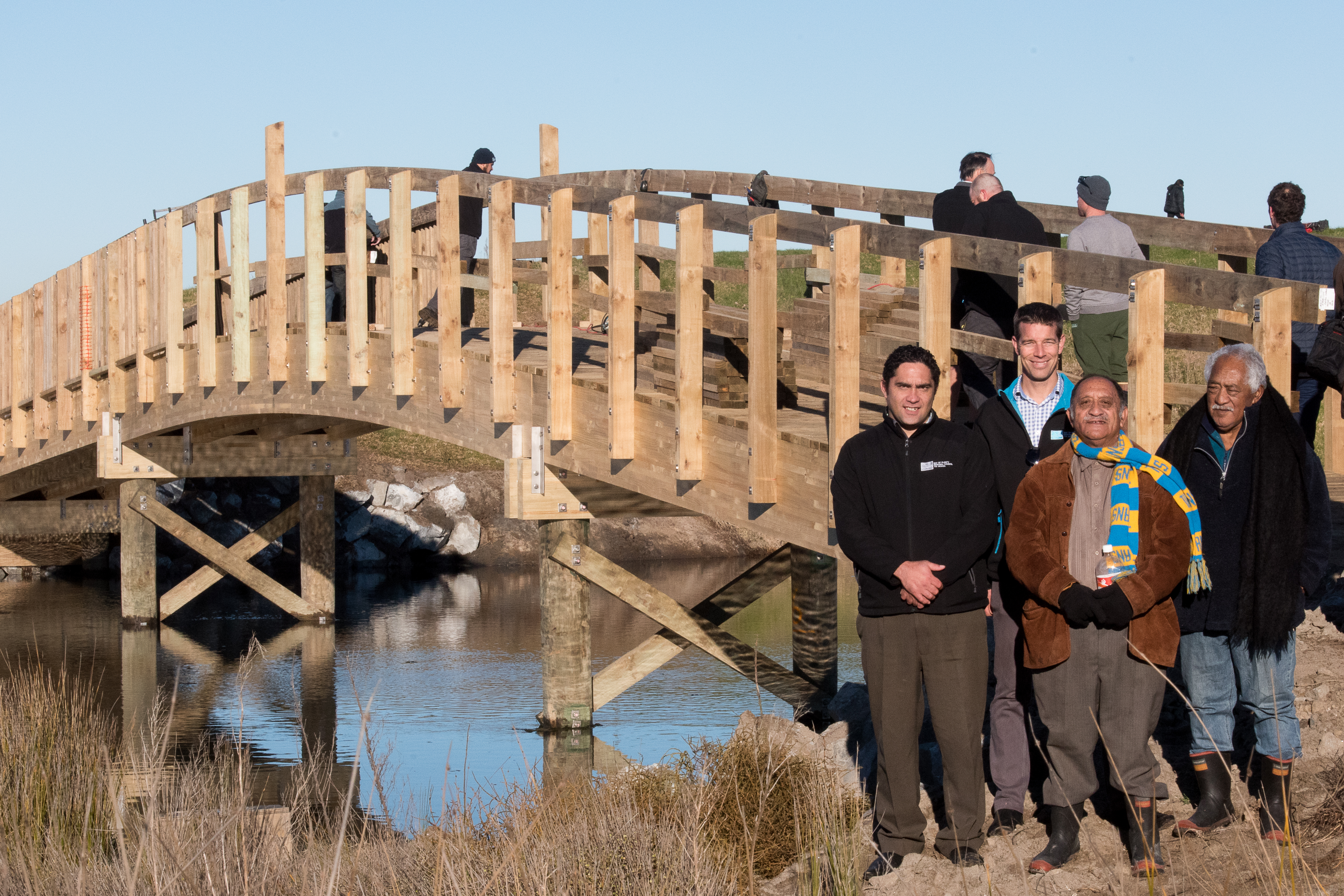 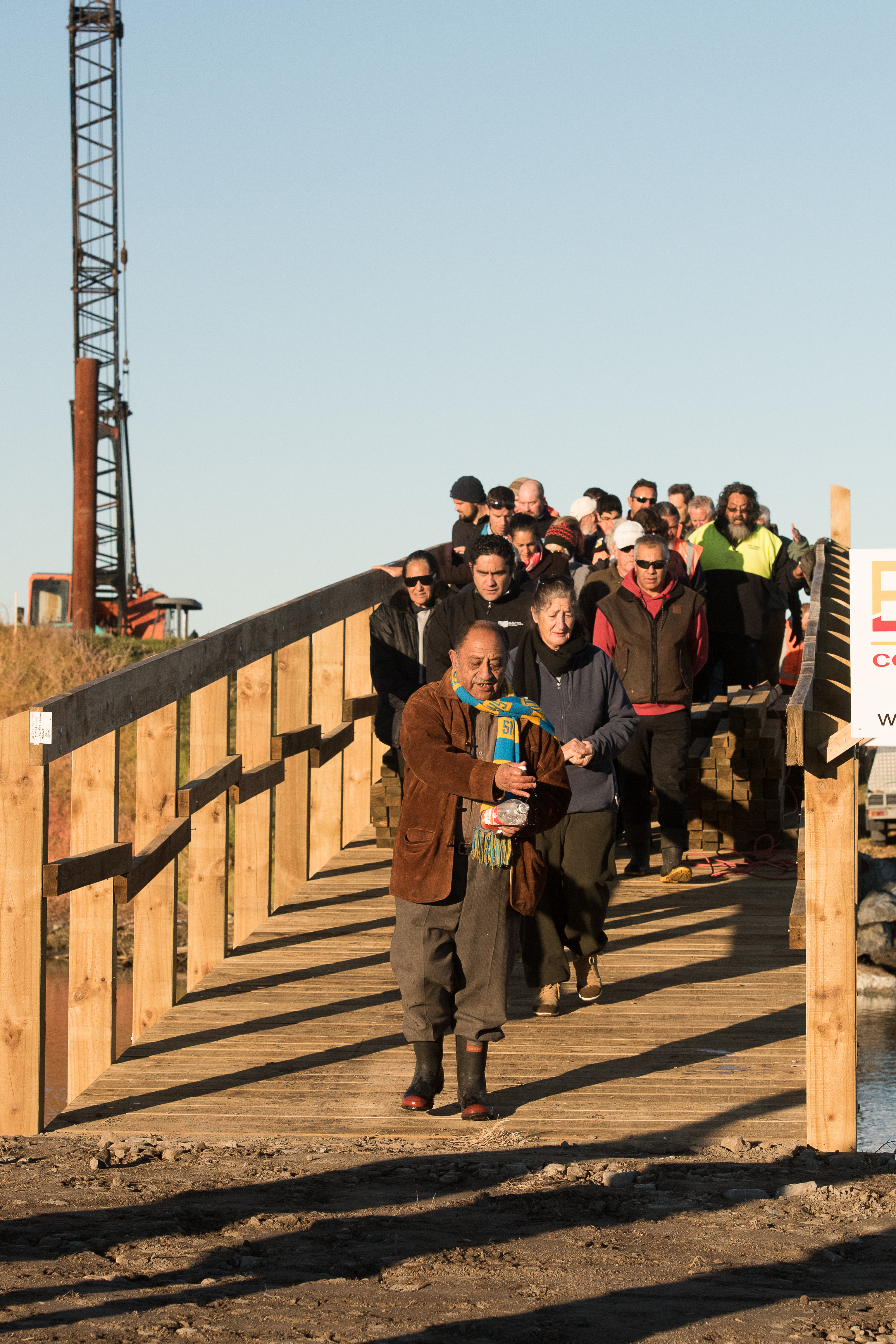