Air and wastewater discharges lead to $130,000 in fines for Ziwi Limited

Despite these steps, odour complaints from the public continued and on five occasions (on 12 June, 20 June, 19 September, 24 September and 18 October 2018) when Regional Council officers responded to these complaints they found the odour from Ziwi’s pet food factory to be objectionable or offensive.

The people who complained described the odours as “putrid”, “horrible”, “rank and “over-powering.”

In response to these inspections, Regional Council filed charges against Ziwi for wastewater discharges on 19 and 20 April and 13 November 2018.

Regional Council’s Compliance Manager, Alex Miller says both prosecutions highlight how important it is for companies to be mindful of their environmental impacts.

“These cases demonstrate the seriousness of discharges which encroach on the community’s ability to enjoy their neighbourhood and impact our waterways.

“The fines in these prosecutions are an excellent outcome and will hopefully serve as a strong deterrent for further discharges,” Mr Miller says.

Tauranga City Council’s Environmental Programme Leader, Radleigh Cairns reiterates how critical it is for industries to understand their responsibilities and take a leading role in improving what is discharged into the stormwater network.

“Our stormwater network is designed for rainwater and goes straight into streams, the harbour and ocean. It’s essential that both business and the community dispose of pollutants and waste properly so they are kept out of the stormwater system to protect our environment and wildlife,” Mr Cairns says.

Judge Kirkpatrick concluded in his wastewater sentencing decision that Ziwi’s staff took on an “out of sight, out of mind” approach by flushing industrial washdown water into the municipal stormwater system. He said, “it is not difficult to understand the extent to which every discharge, no matter how small, may have cumulative effects across the catchment and through time.”

The Regional Council encourages anyone experiencing objectionable odours or other pollution matters to call the Pollution Hotline on 0800 884 883.

For more information on environmental enforcement and to view the sentencing decisions, please visit our website, www.boprc.govt.nz/environmental-enforcement

Under the Resource Management Act, regional councils unitary and territorial authorities have primary responsibility for compliance, monitoring and enforcing the Act to help manage natural resources and protect the environment. 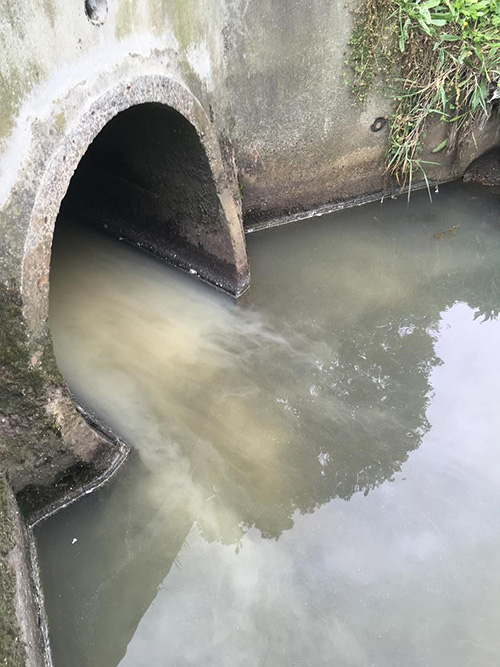 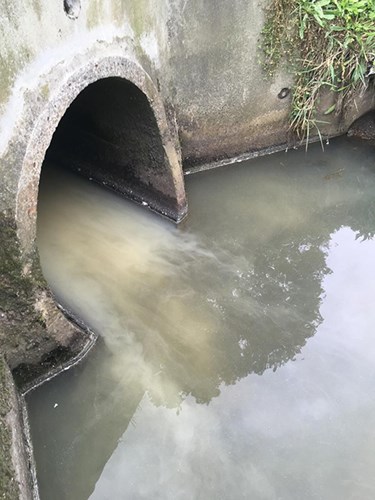 Ziwi’s process wastewaster discharge into the open stormwater drain which flows directly into the Tauranga Harbour. 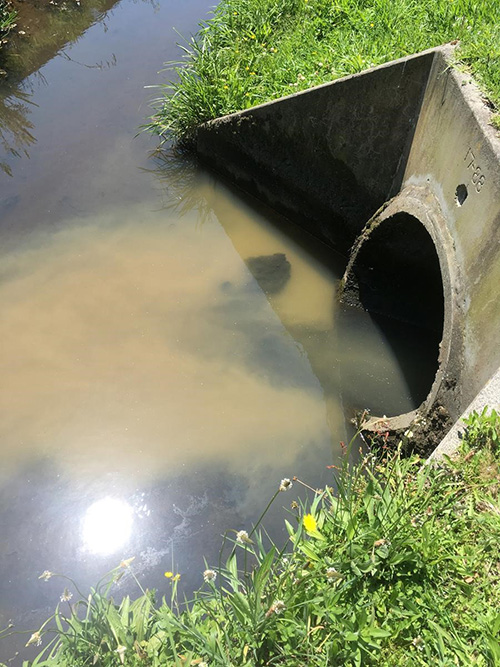 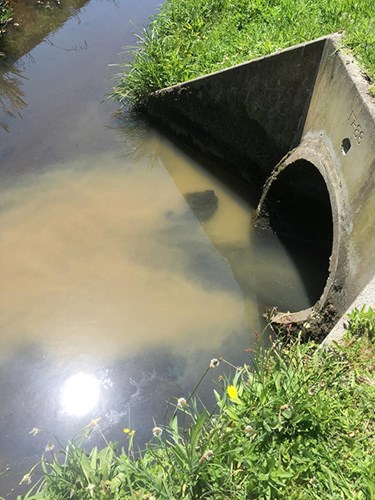