Bay of Plenty Regional Council will roll-out re-instated bus routes 41, 36 and 71 over the next six weeks in Tauranga.

Route 71 from Matua via Brookfield will resume on July 8. The current Route 70 will continue to provide a direct service from Matua along Ngatai Road for passengers travelling during peak times only.

Regional Council Strategy and Science General Manager Namouta Poutasi says it has been a joint effort between Council and contractor NZ Bus to get the routes up and running.

“Changes to the Employment Relations Act around bus driver rest and meal breaks meant we had to delay the services until we had certainty around the new timetables,” Ms Poutasi says.

The new routes and timetables can be found on www.baybus.co.nz. 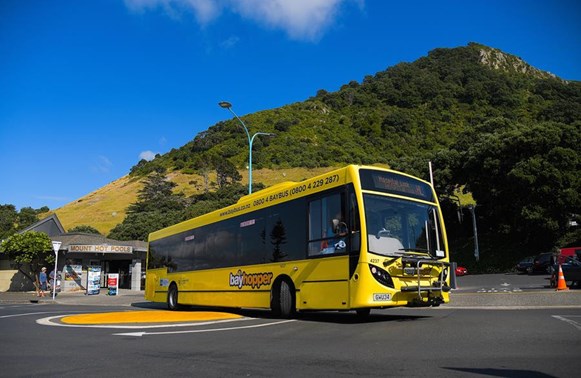