An Ōpōtiki dairy farm manager and senior farm assistant have been fined $24,700 under the Resource Management Act after an effluent irrigator failed and discharged into a nearby drain.

The failure happened on 18 October 2016, the same day a Bay of Plenty Regional Council Compliance Officer was carrying out a dairy inspection at the property. The Officer arrived to find the irrigator located within spraying distance of a spring-fed drain. They also noticed signs of effluent having flowed over the bank and into the drain, which flows into the Waiaua River, and on to reach the coast approximately 10km east of Ōpōtiki. 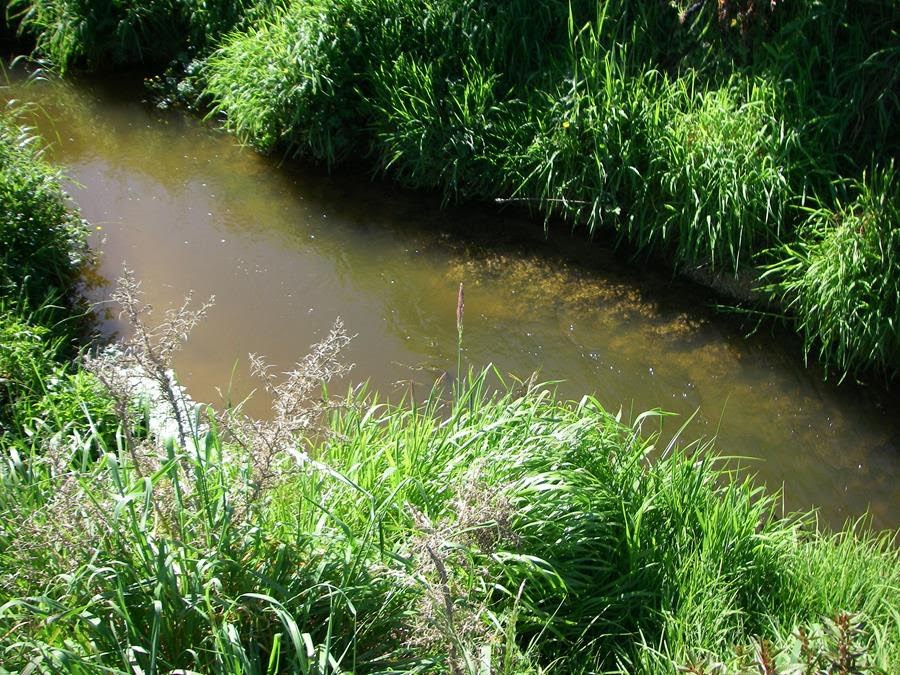 Above: Drain where effluent was discharged into.

A water sample taken from the receiving drain on the day of the event found the water had a high faecal coliform reading of 64,000 per 100ml, 640 times higher than the recommended maximum level for safe stock drinking water.

Charges against the consent holders were resolved at an earlier stage when they were discharged without conviction for their involvement in the incident. They also paid reparations of $30,000. 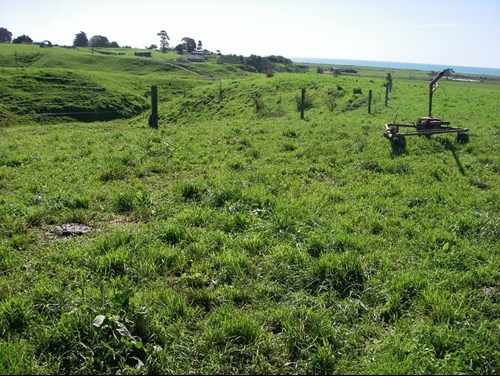 Regulatory Compliance Manager Alex Miller says it’s well established that, if not managed properly, effluent irrigators can be dangerous to the health of our waterways.

“In this case the irrigator was placed close to a waterway, despite conditions in the resource consent prohibiting it. Once the irrigator was turned on, a mechanical failure occurred and, without fail safes on the irrigator, it resulted in effluent building up and running down the bank into the drain over a period of time” says Mr Miller.

“While not intentional, ultimately this case serves as a reminder that farm staff have a responsibility to be aware of the environmental risks associated with equipment they’re working with. They must take the necessary steps to avoid situations like this happening, particularly when using outdated equipment,” says Mr Miller.

You can read a summary of the sentencing decision here.