Bay of Plenty Regional Council staff will be working hard to prevent the spread of Mediterranean fanworm in Tauranga Harbour following the discovery of more than 700 of the pest last week.

Council staff believe they’ve removed 99% of the new infestation, but will be working hard with the Tauranga Moana community to ensure the remaining one percent is also eradicated. 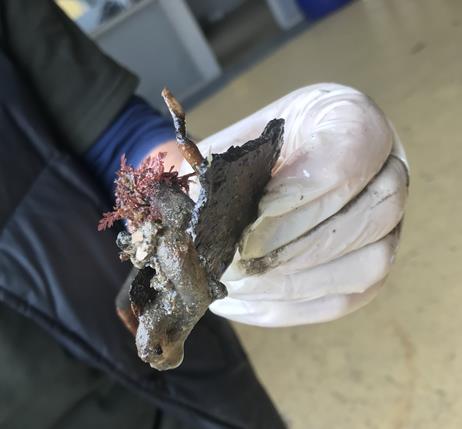 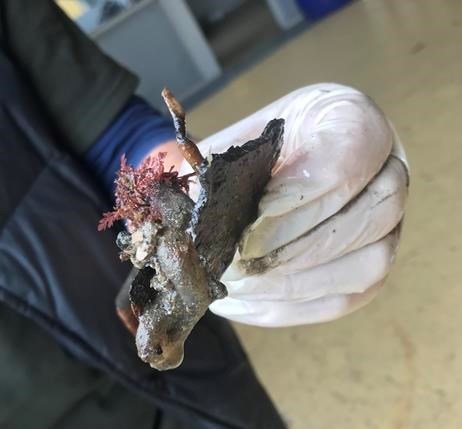 The fanworm was discovered on the harbour’s seafloor, south of the container wharf, late last week. It’s a disappointing blow for the Regional Council’s biosecurity team who have been running a successful surveillance and eradication programme since the first fanworm was found in the harbour in 2013.

Bay of Plenty Regional Council Senior Projects Officer, Hamish Lass said that that illegal cleaning of an infested boat hull nearby was most likely the cause.

“It's important to contain and dispose of any fouling that is cleaned off a boat properly because allowing it to sink to the sea bottom or drift away will only aid the spread of marine pests.

“Once well established, fanworm is very hard to eradicate so it’s up to every boat owner to regularly have their boat hull correctly cleaned and ensure that anti-fouling paint is fresh.

“We removed nearly 99% of the infestation within just a few days of the discovery, but given the size of the fanworms found, it is likely that some may have reached maturity and have spawned since becoming established. We are therefore asking all Tauranga harbour users to remain on the lookout for Mediterranean fanworm, particularly in the upcoming summer months.”

Mediterranean fanworm grows very quickly, up to 25 – 50mm in a single month. It forms dense, thick mats which out compete native plants and animals for nutrients and space. It can interfere with boat equipment and aquaculture, and affect recreational activities like diving by changing the underwater character.

Mediterranean fanworm has a brownish/grey tube up to 40 centimetres long, often growing in clumps. At the top of this tube is a single white fan, banded with pale orange or brown. It does look like some native New Zealand fanworms, but it is larger and it has only the single fan.

To prevent the spread of marine pests, Bay of Plenty marinas require visiting vessels to have been recently cleaned. That requires that they have been antifouled in the last six months or lifted and washed in the last month.