All it would take to cause irreversible damage to our lakes and tributaries is one person transporting a catfish or its eggs to a new body of water and starting another population.

That’s why with the fly fishing season kicking off on October 1st, the Bay of Plenty Regional Council is asking anglers and lake users to be extra vigilant this season and help stop the spread of catfish.

“Catfish are a nasty invasive pest that not only predate on native fish, trout and trout eggs but they are also a serious threat to one of our taonga species, koura. They also lower water quality by churning up mud while feeding” says Grayling.

Anyone visiting Rotorua Lakes is reminded to always check their boat, trailer and gear for weeds before leaving a waterway as catfish or their eggs will often hide amongst the weed fragments. Catfish will also hide in trailers which is why people are urged to not leave them in the water unless loading or unloading their boats.

Boaties should also keep an eye out for yellow research buoys on Lake Rotoiti which are part of the Regional Council’s arsenal of tools used in the war against catfish.

The yellow buoys marked ‘research’ are part of an important trial that uses acoustic surveillance technology to locate catfish in order to effectively control their numbers.

“In some parts of the lake it will feel like they’re everywhere, but their location is very strategic and the information we get from them will  give us a much better understanding of how catfish occupy this waterway at particular times of year. It will mean we can strategically locate our nets in areas they occupy and will help us stop the spread. The buoys will be removed after a year,” says Mr Grayling.

Preventing the spread of catfish doesn’t require a lot of effort but it does require all lake users’ involvement. All it takes five minutes to check and remove any weeds before leaving a waterway.

Further information and access to updates about Regional Council’s work to care for the region’s waterways is available at www.boprc.govt.nz/freshwaterfutures 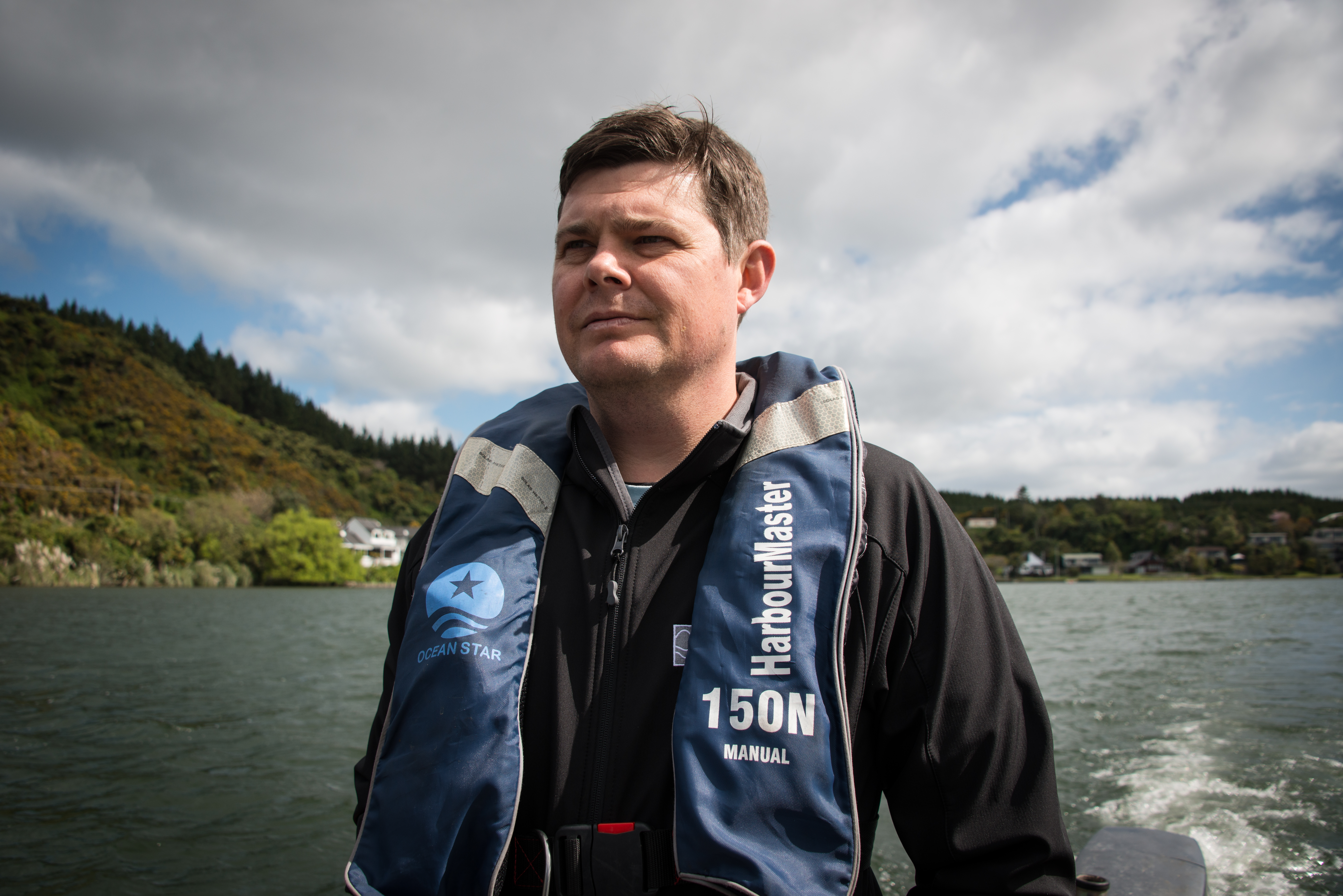 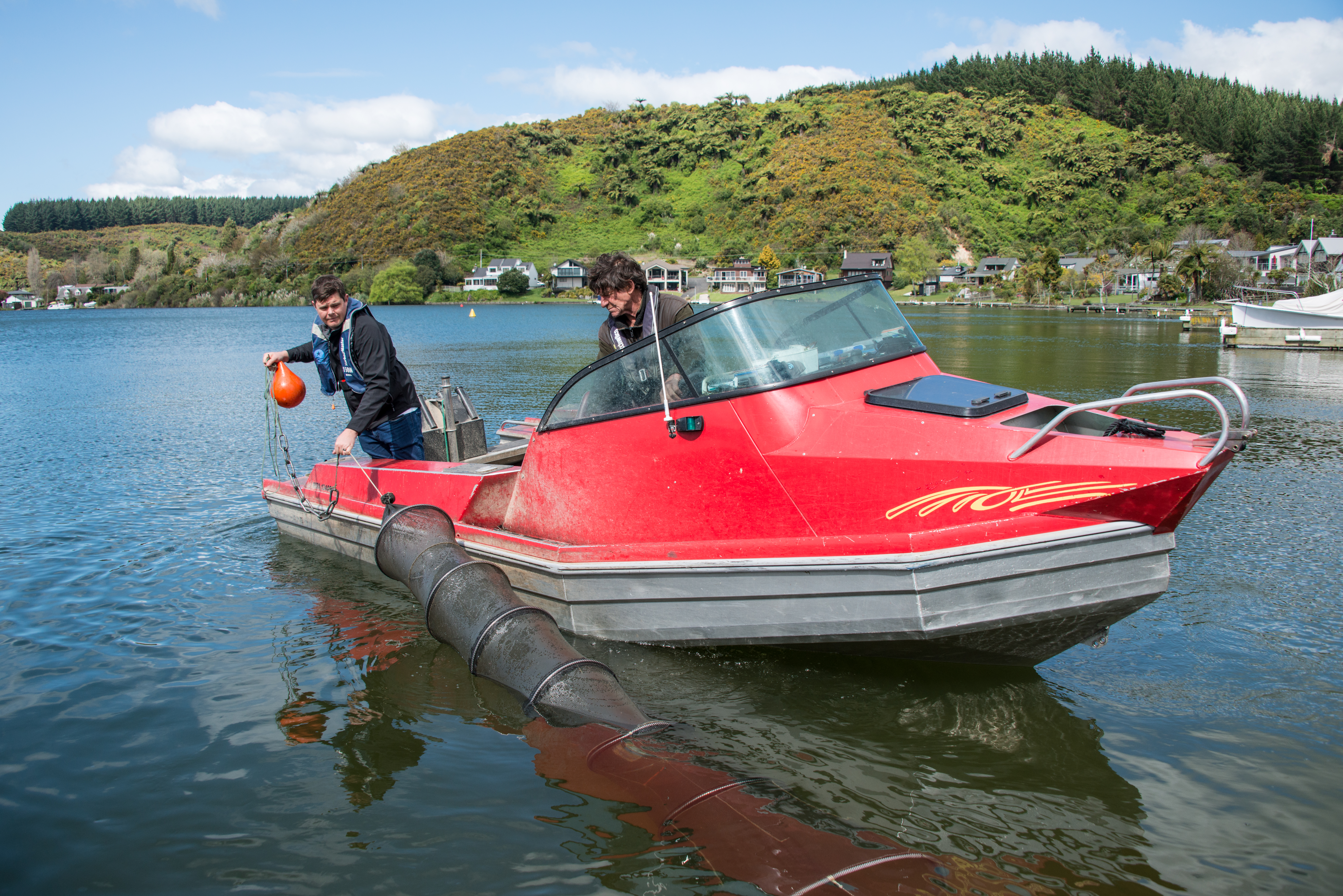 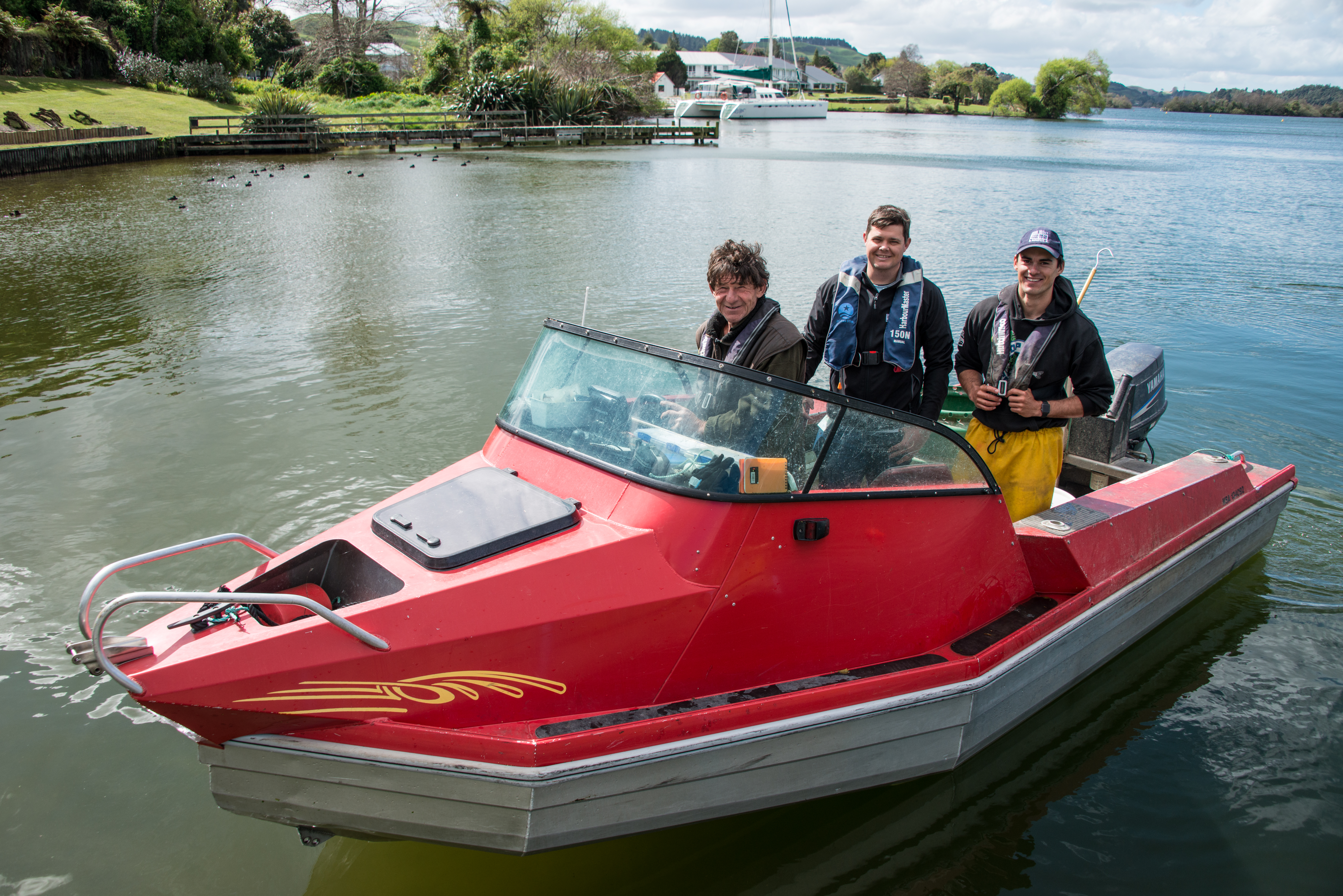