Work continues by Bay of Plenty Regional Council staff to carry out urgent waterway repair works after the extreme rainfall event and flooding in areas of Rotorua last month.

The flooding through parts of Ngongotahā caused significant damage to properties, waterways and landscape.

Bay of Plenty Regional Council’s General Manager, Integrated Catchments, Chris Ingle said that staff and contractors have been at work in the area since the flood event on 29 April.

“The rain event sent a massive amount of water down through fairly small streams and the damage it caused will take some time to rectify,” he said.

“As the urgent work is completed, we’re getting a better picture of all work that needs to take place and making a prioritisation plan for the coming weeks.

“At the moment we are inspecting streams and prioritising remedial works.

"While we work through the urgent jobs, we are also checking other areas and making arrangements to get through all the clean-up work that’s needed in the coming weeks,” Mr Ingle said.

So far, Regional Council has assessed and responded to a large number of enquiries about erosion and stream debris in Ngongotahā, Utuhina and Puarenga Streams and has also inspected other streams for unreported damage.

Treefalls are also being cleared from waterways in several areas.

In particular, Lake Rerewhakaaitu lake levels have been very high over recent months and were exacerbated by the recent storm event.

There was significant flooding in surrounding farmland and staff are working to clear debris from the outlet channel and weir structure near Republican Road, Rerewhakaaitu so that the outlet runs as efficiently as possible. 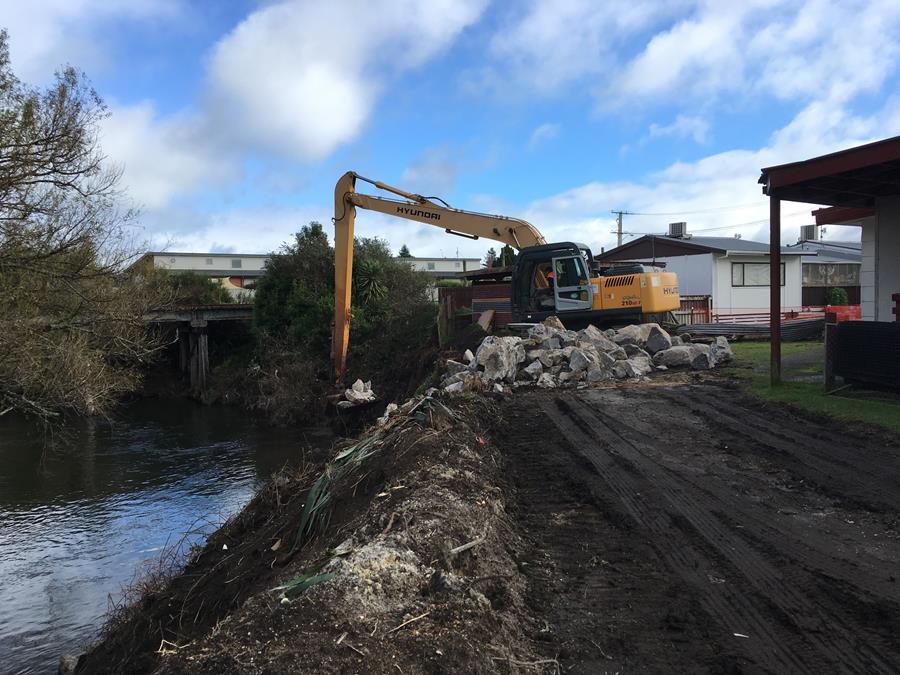 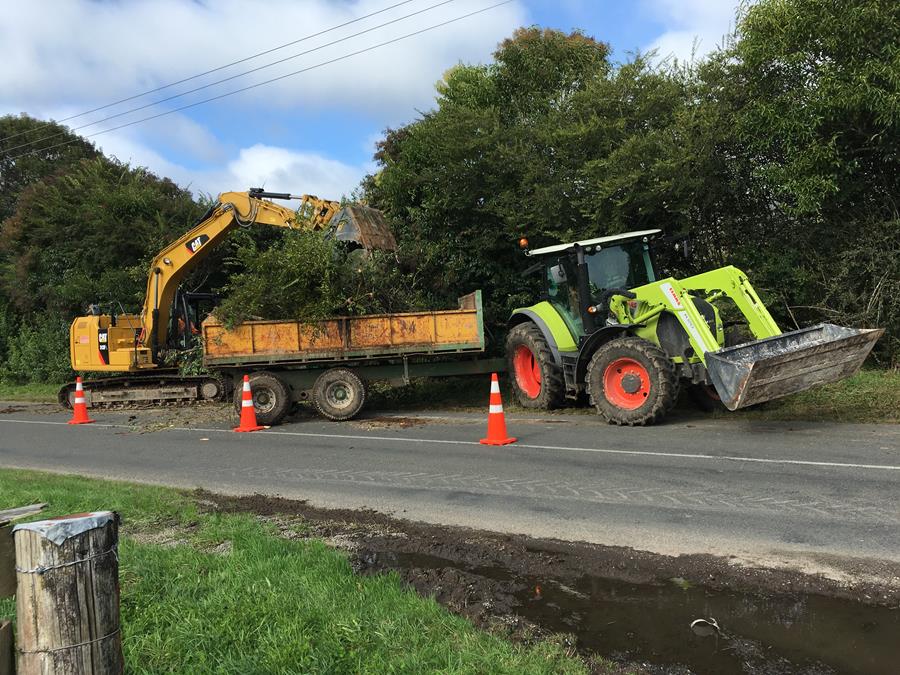