Demolition works on the Bay of Plenty Regional Council’s College Road site in Edgecumbe are finishing up and the contractor has been announced for reconstruction works to begin shortly.

Waiotahi Contractors Ltd has been awarded the contract for stopbank reconstruction works and the company will start getting ready to take over the site in coming weeks. There have been some preliminary activities setting up the site and arranging site offices and so on, but the contractor expects to be fully on site in the next week or so.

A small blessing was held before dawn in advance of contractors moving on to the site and the local community have an opportunity to see the draft designs and start talking through how they would like to see the space used along and around the stopbank itself.
Project Manager, Peter Hay, said that things were still going to schedule and the team was pleased to be able to make the most of the good weather to get things started on the re-build.

“The demolition work has gone well and all the buildings and material has now been moved off site, the last of the rubble is being removed and the area given a general tidy up. We are also putting up permanent fences alongside neighbouring properties and trying to keep a few features such as a number of mature trees. Not all the space will be needed for the stopbank so we are working with the District Council and community on how the space might be used and how it could look when works are complete. Whatever is decided, it is likely that a few mature trees will help make any new park or playground space look a bit more settled-in,” Mr Hay said.

The Project Team is also letting users know about the coming road closure during the works period. That section of College Road will be closed until the road and services have been reinstated. Both ends of that section will be closed and traffic will detoured through Rata Avenue with heavy vehicles asked to use Gow Road to minimise noise for residential properties. 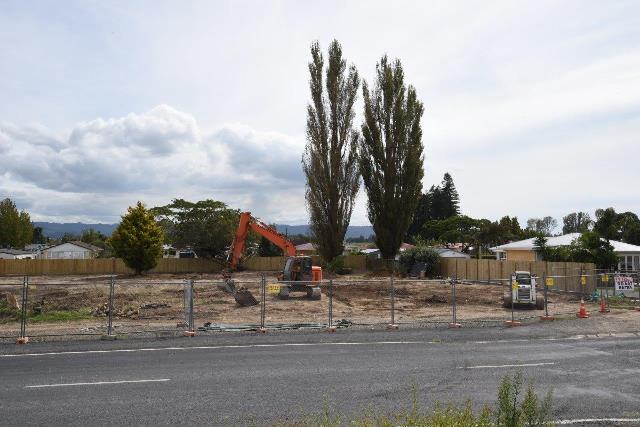 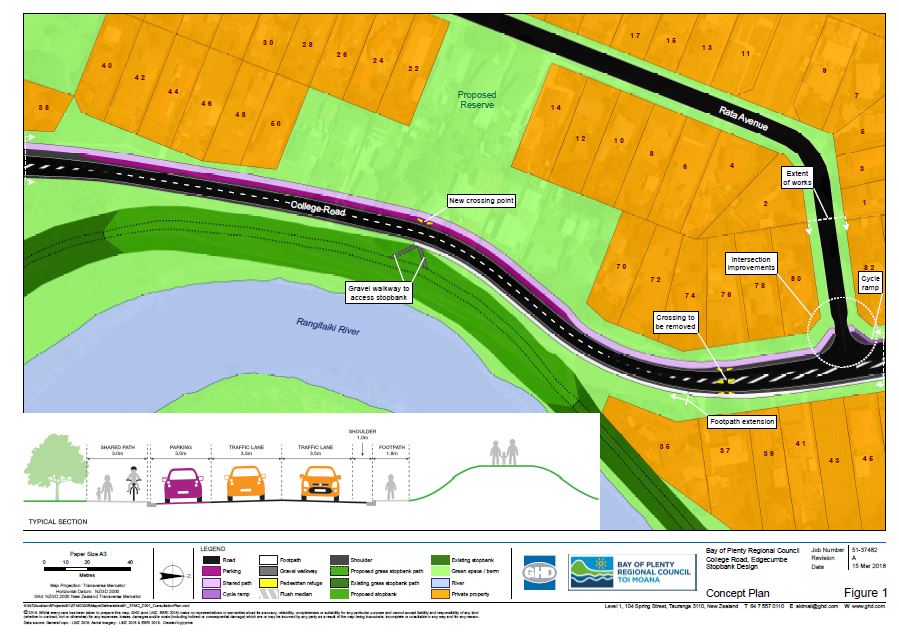