Three former directors of a company called Ecoversion Logistics Limited have been convicted and fined for their part in a failed tyre recycling venture. The charges relate to the breach of two abatement notices, with Alan Merrie and daughter Angela Merrie each being fined $28,500 and Jonathan Spencer fined $21,000.

The abatement notices were issued by Bay of Plenty Regional Council in August 2015 to put a stop to the stockpiling of tens of thousands of tyres at sites at Kawerau and Waihī Beach and also required their correct disposal. An estimated 1,200 tonnes of tyres were stockpiled at the Kawerau site and a further 900 tonnes at the Waihī Beach site.

“The problem with end of life tyre mountains is over time they leach contaminants that ultimately end up in groundwater. These tyre mountains also present a huge fire risk. A recent tyre fire near Christchurch that had significant effects on the local community involved around 20,000 tyres.  The Ecoversion venture resulted in the creation of two separate tyre mountains consisting of more than 200,000 tyres so you can imagine the environmental damage if either of these tyre stockpiles had caught on fire,” he says.

“Once we became aware of the tyre stockpiles we spent a considerable amount of time working with Ecoversion’s representatives to get the best outcome for the environment. It was a frustratingly slow process with a series of promises made that were not delivered on. Unfortunately there are still thousands of tyres from the failed Ecoversion venture at a Kawerau site today,” he says.

“Judge Kirkpatrick’s sentencing decision makes it clear that directors of companies cannot avoid their responsibilities by blaming others,” he says.

“Judge Kirkpatrick’s sentencing decision also sends a clear message that those disposing of tyres need to ensure they are disposed of appropriately at an approved site. It’s not okay to simply stockpile end of life tyres in the Bay of Plenty,” says Mr Holst.

“What happened with the Ecoversion tyres in the Bay of Plenty is repeating itself around the country. One of the priorities of the current government is to establish a tyre stewardship fund. This is the solution New Zealand requires, as it would build the true life cycle cost of tyres into the purchase price, and remove the incentive to simply stockpile large tyre stockpiles,” says Mr Holst.

The three defendants have until 30 April 2018 to remove the remaining tyres from the Kawerau site. 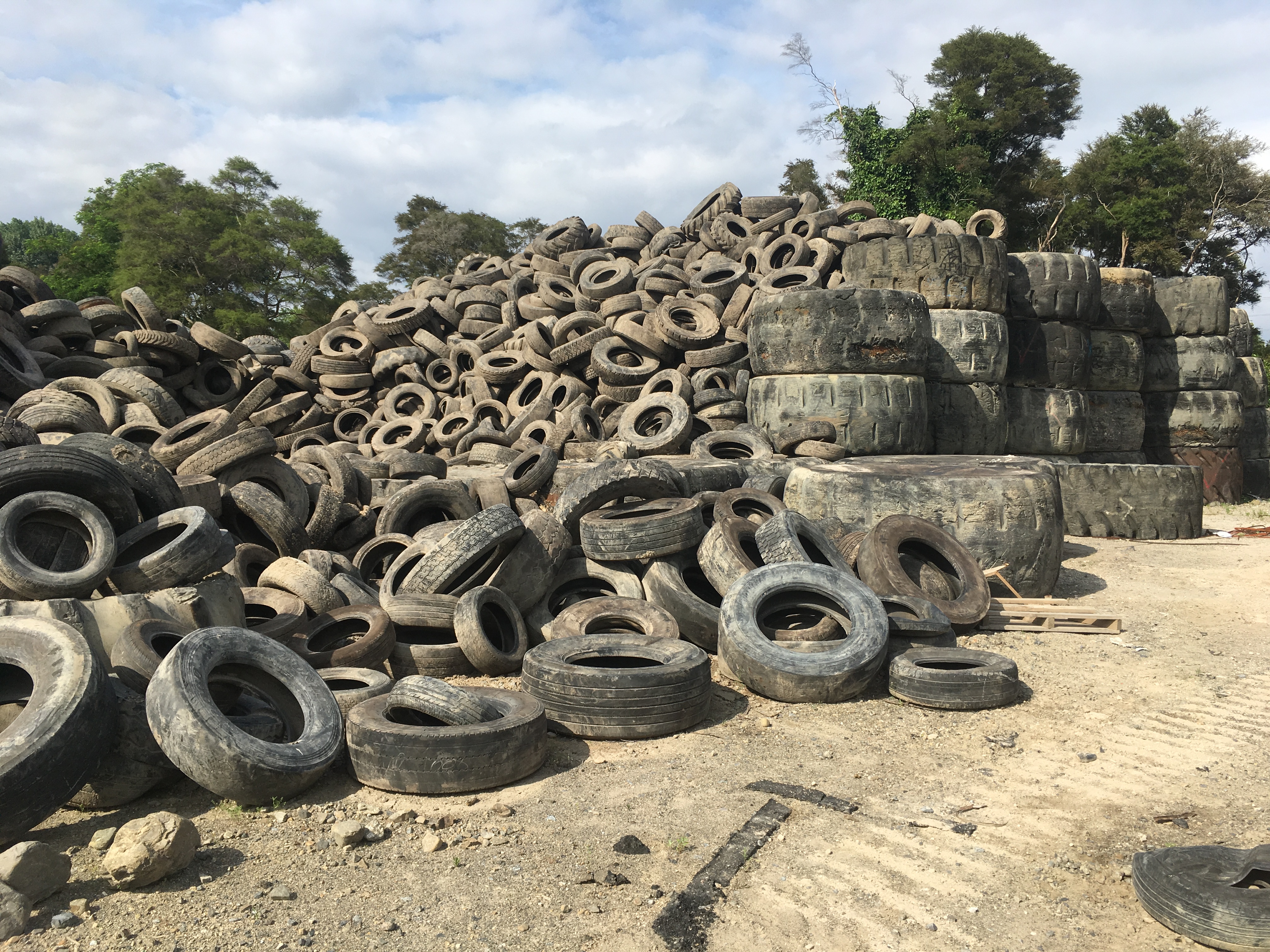