More than 5,000 passengers have utilised the free Wi-Fi service being provided by Bay of Plenty Regional Council on buses in Rotorua and Tauranga in the last two months.

Six buses in each city have been part of a three-month trial, which finishes at the end of February. At Friday's Public Transport Committee meeting councillors recommended to council to extend this trial until the end of June.

Public Transport Committee chairman Lyall Thurston says feedback from customers has been overwhelmingly positive, with over half the users saying free Wi-Fi would improve their journey.

“We found 70% of users were aged under 30 years, with the majority using the Wi-Fi for leisure rather than work or study.”

A total of 2,166 passengers accessed free Wi-Fi during their bus journey in December and over 3,000 in January across the two cities. Nearly 25% of Wi-Fi users have connected to the service more than once.

In addition to the twelve units on the Rotorua and Tauranga trial, two units are also being used on the Katikati and Te Puke services operated by Reesby Rotorua.

Wi-Fi access is limited to one device and 40MB per day (24 hours) for each device. 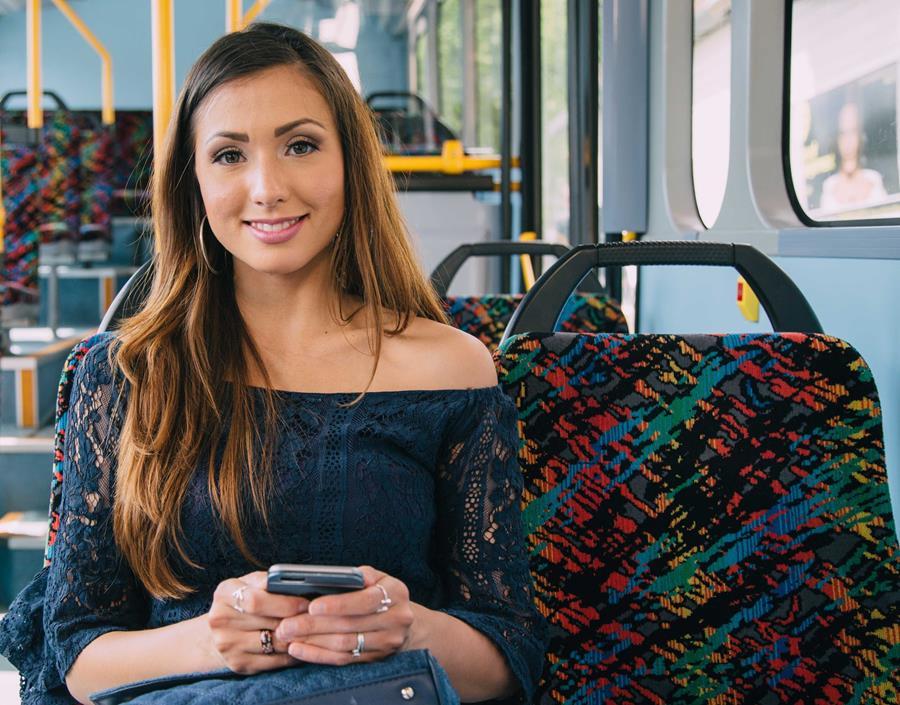