A summer marine pest survey conducted by MPI has discovered Asian paddle crab (Charybdis Japonica) in Tauranga Harbour. Although this invasive pest is well established in the Hauraki Gulf and Northland, this is the first time they have been found in the Bay of Plenty.

A mature male and female pair were caught in the same pot near the Matapihi bridge in Tauranga harbour. The Bay of Plenty Regional Council have been notified and will lead the response. Biosecurity officer Hamish Lass said they’re not sure how they got here but the discovery was devastating.

“We’re not 100% sure but it’s most likely that larvae floated here or hitched a ride on a fouled hull or in ballast water from another part of the country. It’s also possible they naturally migrated here as they are very capable swimmers”.

Lass said Charybdis Japonica is an extremely aggressive crab and an added threat to an already vulnerable ecosystem.

“These crabs are extremely invasive.  Not only do they compete with our native crabs but they also feed on shell fish such as pipi, tua tua and cockles”.

Lass said, a response team lead by the Regional Council and University of Waikato is investigating the level of infestation in Tauranga Harbour and will also setting up surveillance in the Maketu Estuary and Ōhiwa harbour. However warns, the outcome could be grim.

“Surveillance will help us determine the extent of incursion and what, if anything, we can do. If it shows they have established, they will be very difficult to contain as current control methods are limited in their effectiveness”.

Large swimming crab (up to 12cm across) with six distinct spikes on each side of the carapace and five spines on each claw.

In New Zealand they prefer to hide in estuaries where there is firm sand or muddy fine sand up to depths of 15m.

Why they’re a problem:

Extremely aggressive and have the potential to compete with native crabs for space and food. They also prey on native species such as shellfish, fish and other crustaceans.  Rapid growth and reproduction rates mean they can establish themselves quickly. 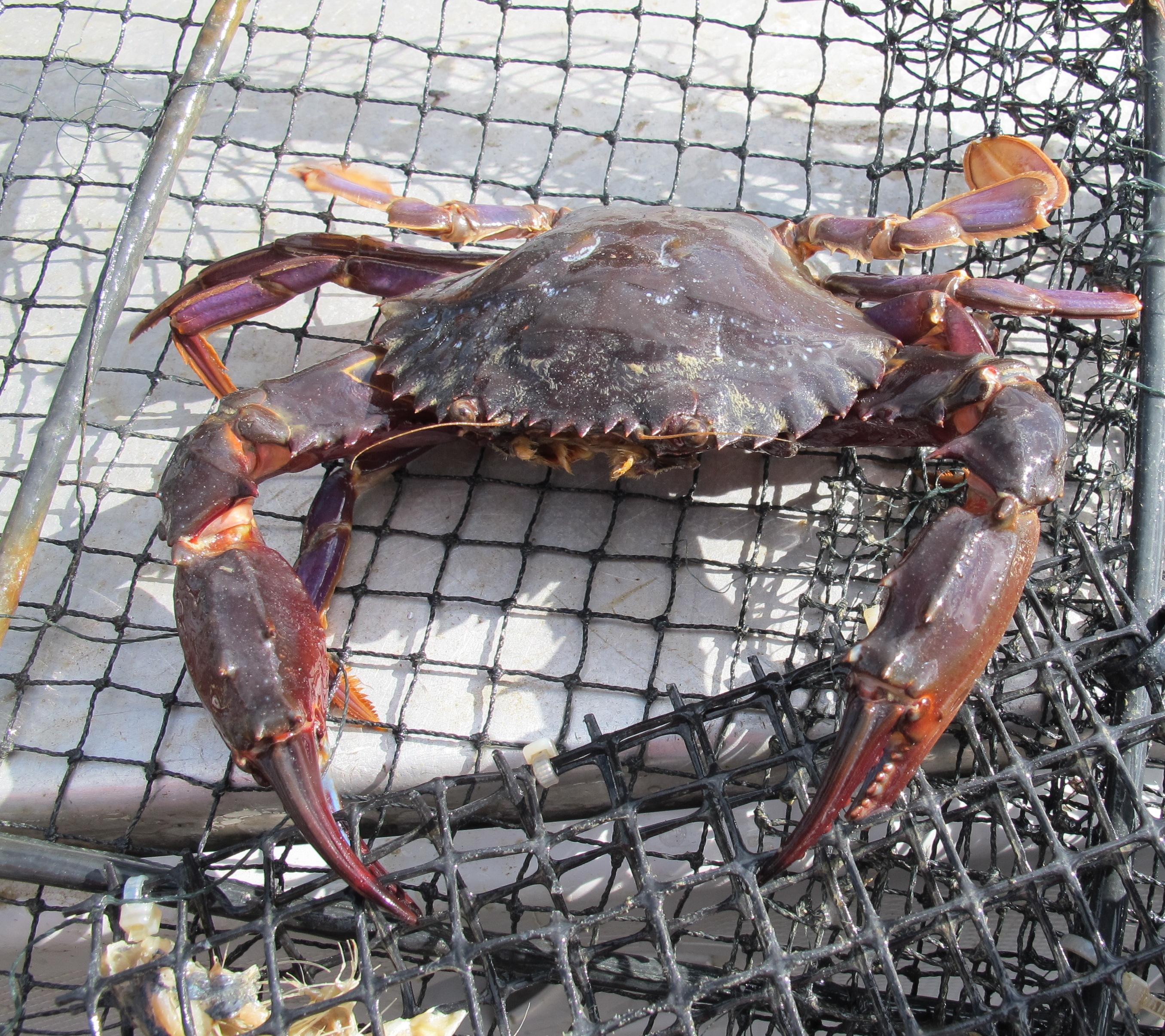