Machinery is back at work on the first Containment Site near SH30 in Whakatāne as part of Bay of Plenty Regional Council’s Kopeopeo Canal Remediation Project.

The decision was made to pause works during an incredibly wet winter. But with a much drier spring well underway, the works on the site have kicked off again.

“We are pleased to see works back underway on CS1 [Containment Site 1] and we are making excellent progress, catching up after a wet winter. We have had a few heavy downpours even over the last couple of weeks, but the drainage is working well and the site dries out pretty quickly so the machinery can be back at work on the site shortly after,” said Brendon Love, Project Manager.

The Containment Sites are the secure locations where contaminated sediment from the Canal will be stored and bioremediated. Significant preparation work is required to ensure that the sites have excellent drainage, are geotechnically stable, and can be fully lined with an impermeable liner for the geobags to be placed inside.

The winter shutdown has meant that the Project has advanced other aspects of the work including geotechnical investigations at the second Containment Site, information sessions with landowners whose drainage may change during dredging works, and preparatory works like vegetation removal, stopbank raising and culvert upgrades.

“It certainly hasn’t been a quiet couple of months for the Project Team but it was good to get some of the early pre-work jobs ticked off while we waited for the weather to dry out,” Mr Love said.

“We are on track to have CS1 ready by the end of the year and dredge work starting early in the New Year. It is also worth reminding locals that with construction of the containment site, there are a lot of traffic movements bringing in base material and machinery, so the public is asked to exercise caution when driving along SH30 or Kope Drain Road.  There is a reduced speed zone in place while trucks are operating,” Mr Love said.

In preparation for dredging starting in early 2018, the barge has been brought on site and assembled.  Water treatment tanks will be arriving early in November.

“When we have the site set up, ready and all operating well, we hope to be able to allow the public to see how the process will work in a small open day. It will be particularly important to bring our Community Liaison Group through the site as they have been on this journey with us for almost three years now and are crucial to our success. It will be a big milestone for all of us to finally flick the switch on the dredge and start the job of getting the contamination out of our communities,” Mr Love said. 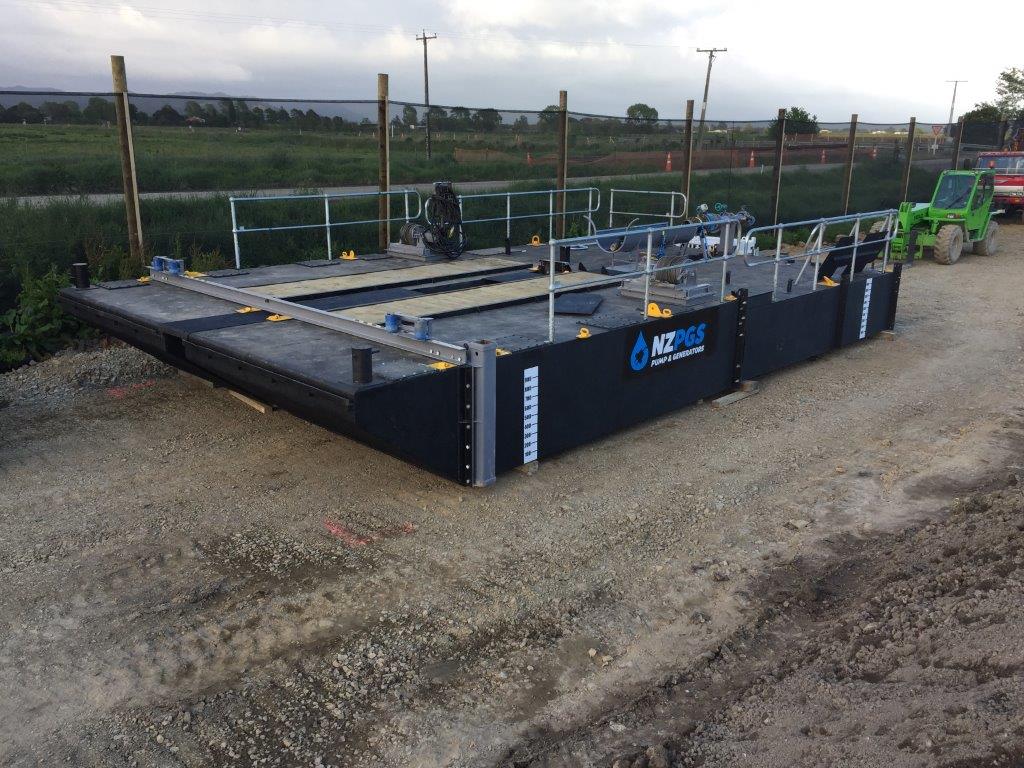 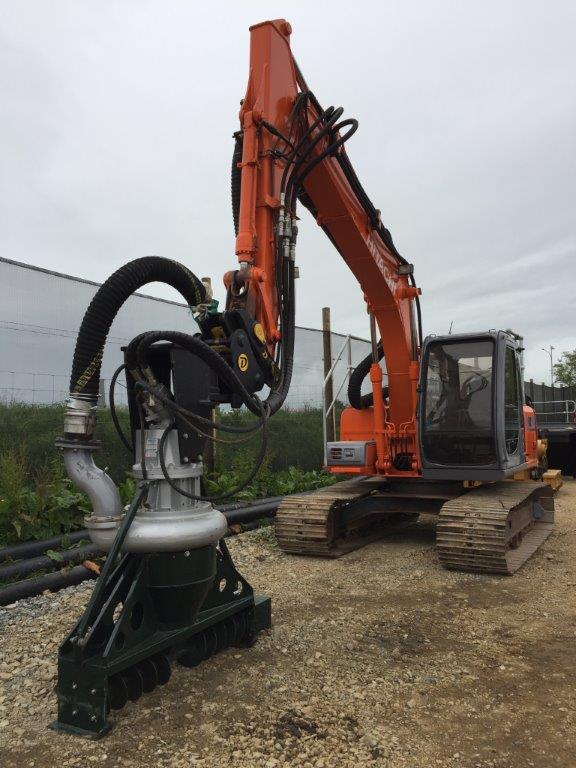 Detailed information on the Kopeopeo Canal Remediation Project can be found at www.boprc.govt.nz/kopeopeo

The Bay of Plenty Regional Council (Rivers and Drainage Group) is working with the community to clean up dioxin-contaminated sediment in the Kopeopeo Canal. The canal was contaminated between the 1950s and late 1980s as a result of stormwater discharges from a former sawmill, which treated timber using Pentachlorophenol (PCP). While unknown at the time, PCP imported into New Zealand for use in the timber processing industry also included a percentage of impurities that contained dioxins.

The project will take a staged approach to remove, safely store and treat up to 40,000m3 of sediment.

Consent was granted for works to begin in 2014, subject to significant conditions. The community raised a number of concerns about the original methodology (excavators and trucks) for removal of the sediment. Following a successful pilot study of a new method in October 2015, an application was lodged in May 2016 to vary the existing consent so that the sediment could be removed by a cutter suction dredge and transferred by pipeline to the containment sites. This new method virtually eliminates the heavy traffic and potential for spillages and associated dust generation, and brings improvements to the containment site design which reduces potential groundwater and flooding related effects.

The variation to the consent was approved in September 2016.