Two local kaumatua held a karakia (blessing) last week before diggers contracted by Bay of Plenty Regional Council started their work. The diggers will be working at Papahikahawai Island and the Kaituna wetland this week.

“We’re pleased to be able to play our part in restoring the mauri of Te Awa o Ngatoroirangi and the Kaituna wetland,” he said.

Wharekonehu Te Moni, representing the island owners as a Papahikahawai Island No.1 and No.2 Trustee said that the owners have reduced erosion and nutrient run-off into the estuary by removing grazing stock.

“We’ve also allowed the causeway to be replaced with a bridge so that the tide can work like it used to and flush 13 hectares of estuary that’s been pretty sick since the causeway was built in 1963,” Mr Te Moni said.

Bay of Plenty Regional Council is co-ordinating and funding the work which is also a preparatory step toward the re-diversion of twenty percent of the Kaituna River flow back into the estuary at Maketū.

Regional Council Kaituna Catchments Manager Pim de Monchy said that the Kaituna River was cut off from Te Awa o Ngatoroirangi/Maketū Estuary in 1956, causing a decline in estuary health, water quality and wildlife habitat. Construction work for the re-diversion is scheduled to start this spring.

“In the meantime, as well as removing the causeway between the island and Maketū Spit, we’re replacing the stop banks along Papahikahawai’s southern shore with a more natural contour and replanting it over the next couple of months. That means the wetlands can establish more quickly once the re-diversion is in place.  The sand for re-contouring is coming from the nearby Lower Kaituna Wildlife Management Reserve where it’s being removed from a pasture area to create yet more wetlands there. So it’s a win for waterways and wildlife all round,” said Mr de Monchy.

Mr de Monchy said that baseline monitoring in the upper estuary reinforces the need to improve water quality and wildlife habitat there.

“During recent fish surveys we found only tuna (eels) and mosquito fish (Gambusia). Other fish species that we would expect to see weren’t there, probably because the water has very low oxygen levels. It’s great to know there’s already good numbers of tuna there and we expect them to thrive with improved flushing in the upper estuary. We also hope to see other species such as inanga, mullet, flounder and kahawai recolonise the area known as Papahikahawai Lagoon,” Mr de Monchy said.

Further information and updates about the Kaituna Re-diversion and wider work in the catchment is available at www.boprc.govt.nz/kaitunamaketu 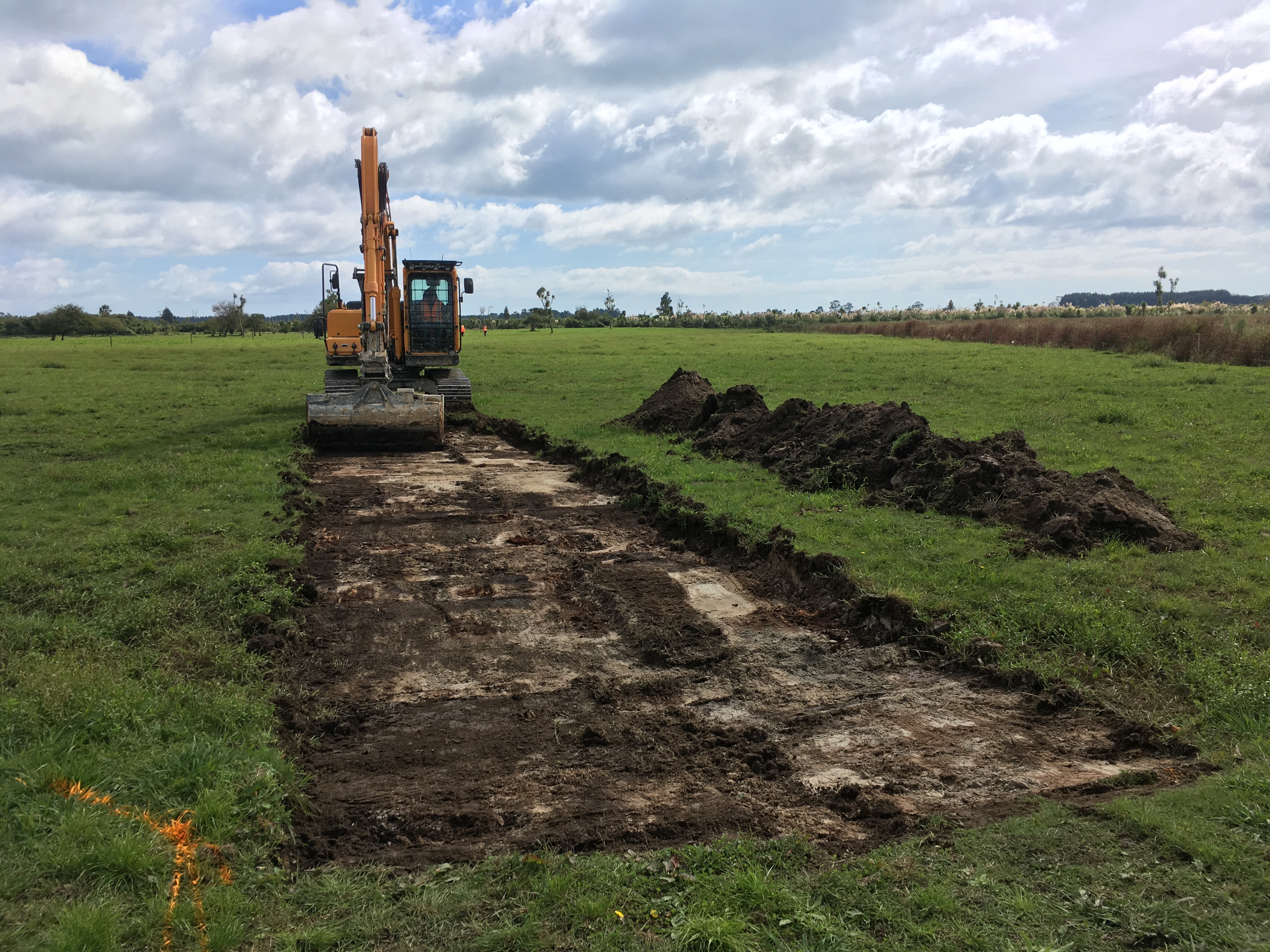 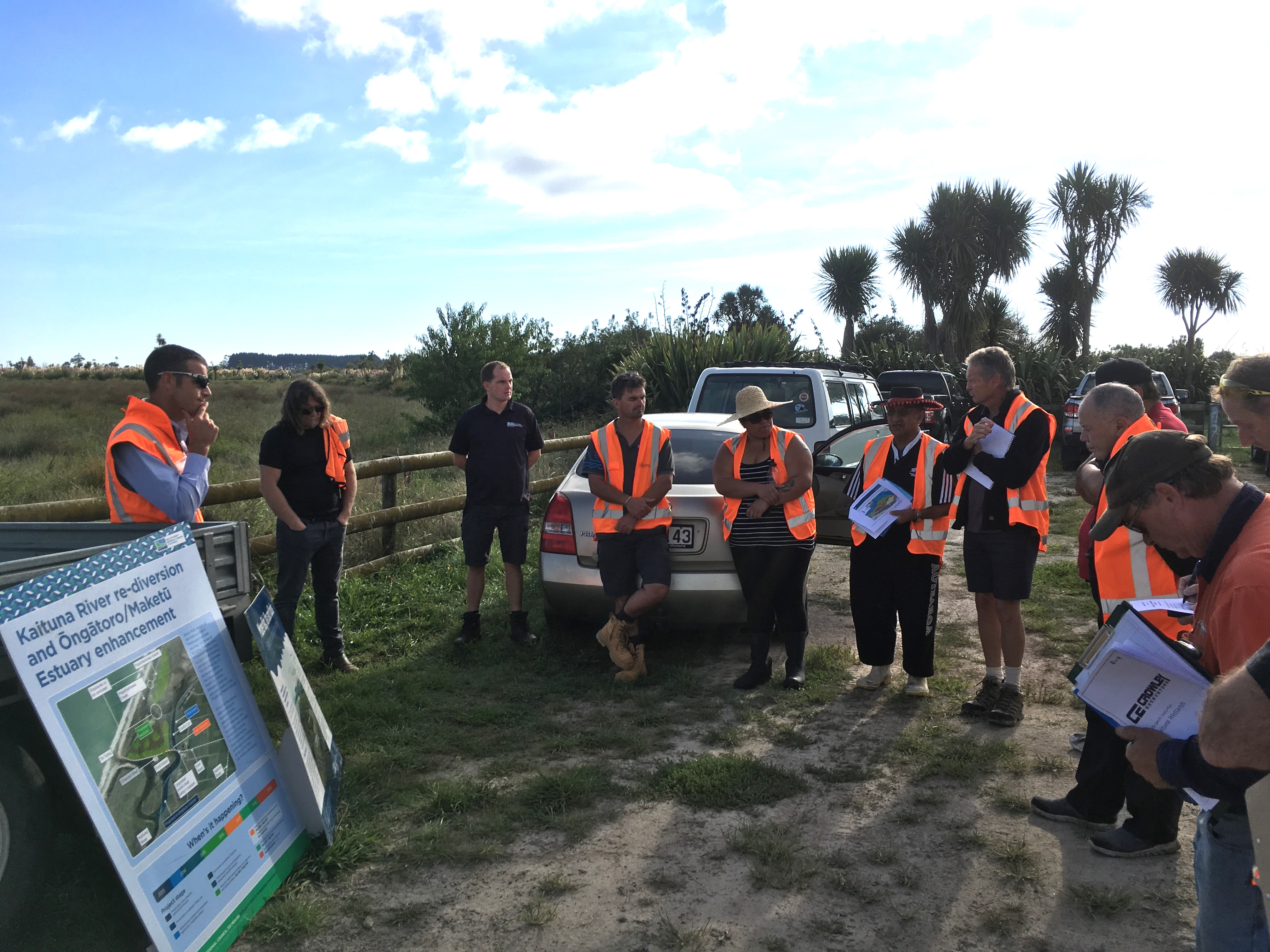