Bay of Plenty Regional Council hosted a Treaty symposium earlier this week for councillors and senior council staff members from local authorities across the Bay of Plenty.

The event, on Monday, August 7, was designed to build awareness and understanding of the contemporary Treaty landscape, both in the Bay of Plenty and from a national perspective.

“It helped give everyone who attended a better understanding of issues and how they related to the work local authorities do.

There were 114 attendees at the symposium, including staff from the Office of Treaty Settlements and the Ministry for the Environment. Waikato regional councillor Tipa Mahuta also participated in the event. 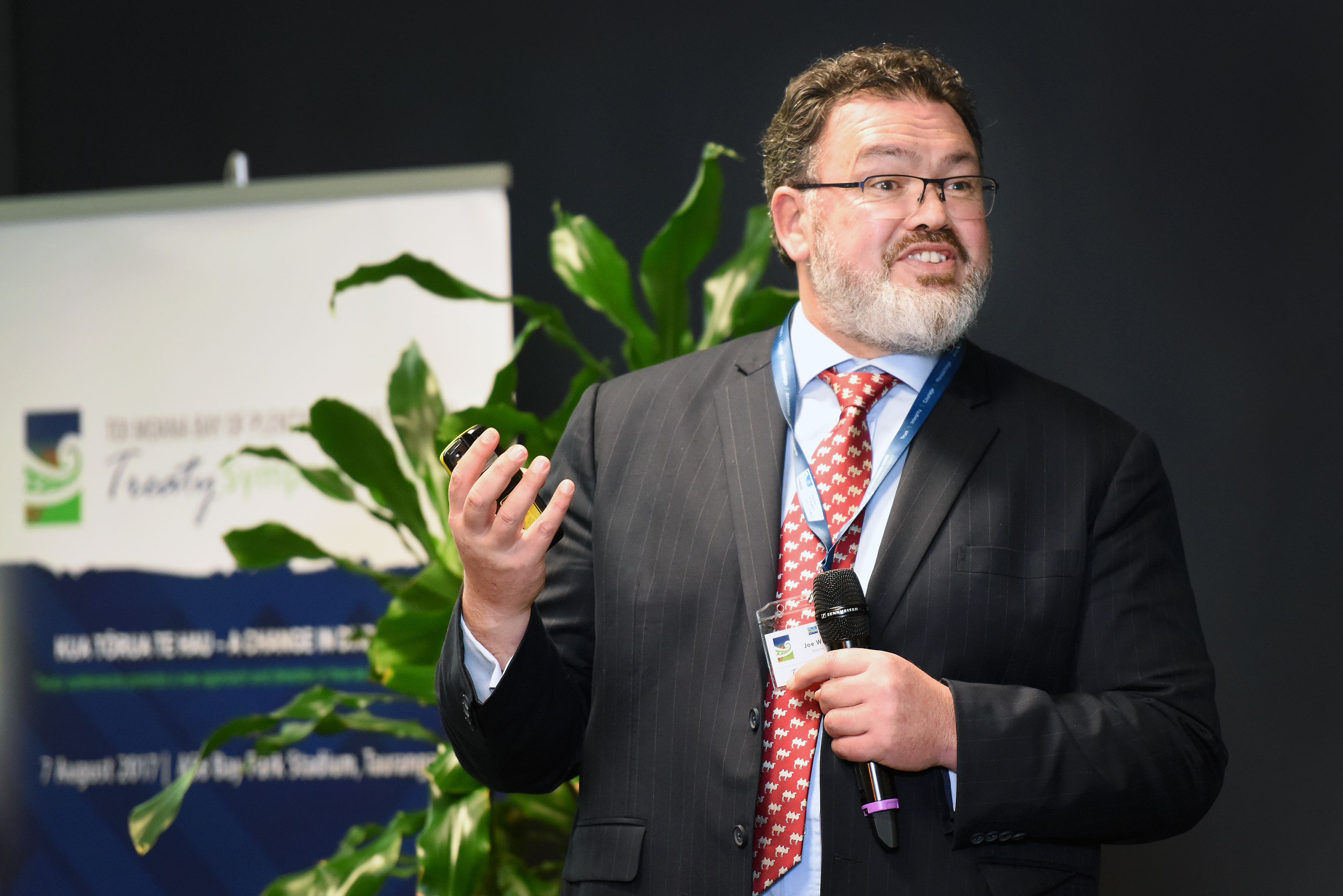