Douglas Leeder has been selected Chair of the Bay of Plenty Regional Council Toi Moana.

Mr Leeder Chaired the Council over the past three years, and received unanimous support from all councillors at the inaugural council meeting held in Whakatāne today.

After thanking his fellow councillors for their support and confidence, Mr Leeder said he was “looking forward to progressing the five community outcomes  - Water Quality & Quantity, Environmental Protection, Resilience & Safety, Economic Development and Leadership for the Bay of Plenty”.

Jane Nees was unanimously elected Deputy Chair, a position she also held over the past three years.

The Regional  Councillors  sworn in at todays meeting are: 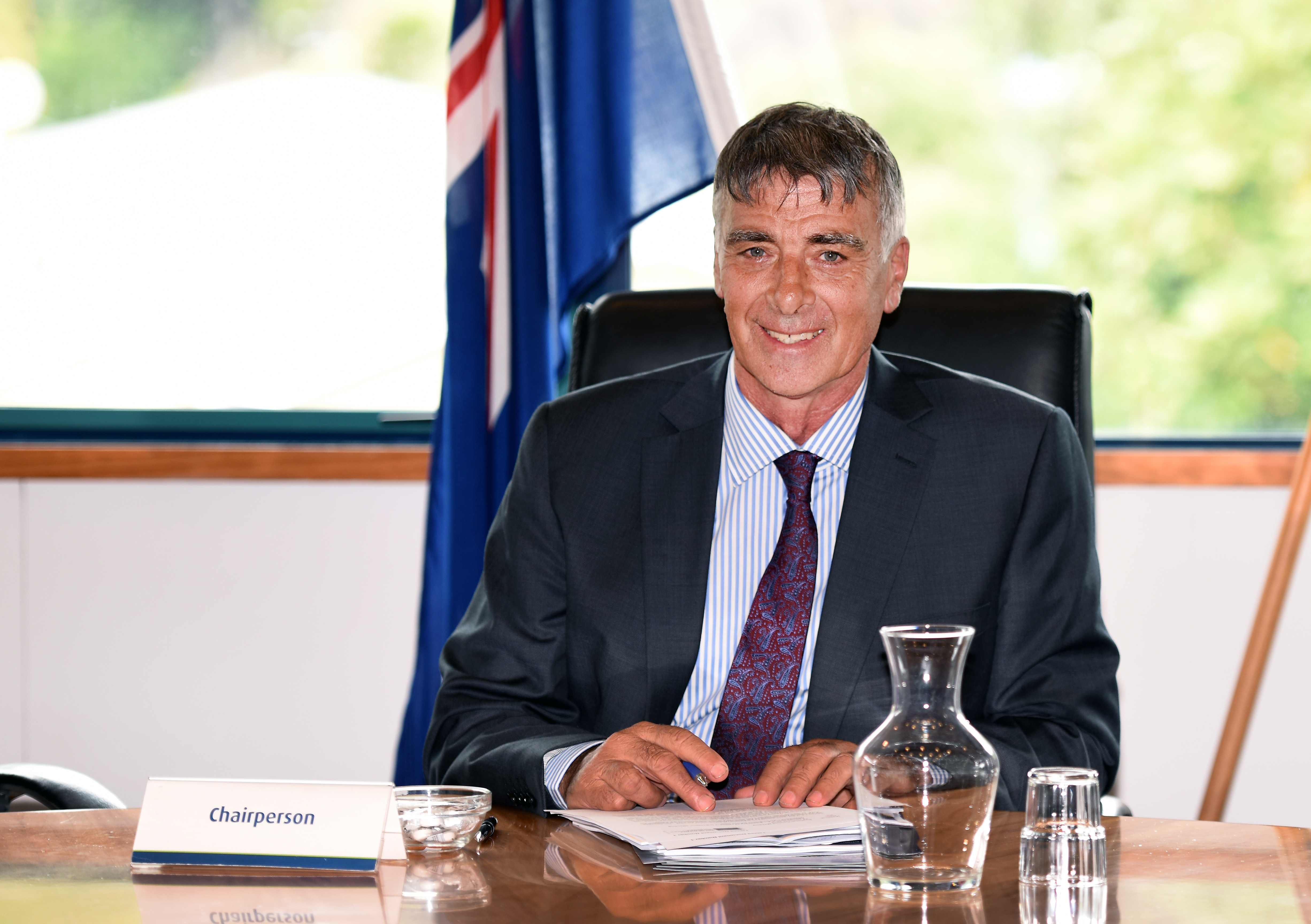 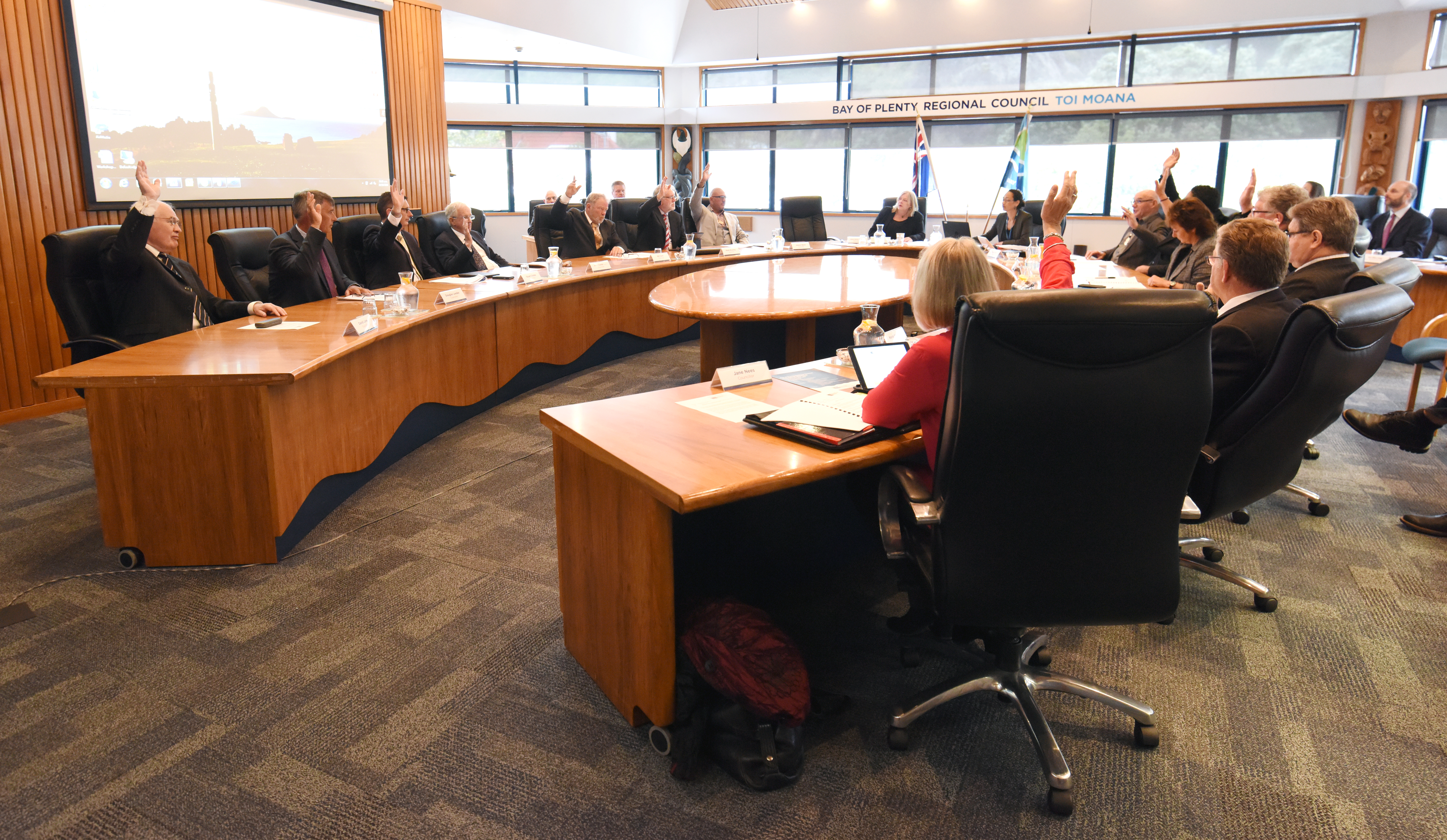