New express service from The Lakes to CBD

The wait is over for The Lakes and Tauriko residents wanting a direct and shorter commute time to the CBD.

Starting from next Monday, 7 November, Bayhopper services will be operating peak morning and afternoon services from Tauranga Crossing to Willow Street travelling via the toll road.

The commute time on the new The Lakes Express and Tauranga Crossing service is around 22-minutes, with the Bayhopper buses operating two services in the morning and two in the afternoon during the weekdays.

The current service travels via Greerton to the CBD, which has a longer commute.

“This new service has been something residents have asked for and we have responded” says Bay of Plenty Regional Council’s Transport Operations Officer, Mike Furniss.

Mr Furniss says the benefits of this service for passengers includes saving on transport costs and reducing the hassle of driving and finding a park in the CBD.

“Why would you want to drive when the commute by bus gets you there around the same time.

“You also don’t have the hassle and costs of paying for tolls or parking,” he says.

The Lakes Express and Tauranga Crossing’s morning services arrive at Willow Street at 7.22am and 8.32am; and the afternoon services depart the CBD for The Lakes at 5.07pm and 6.12pm.

“The service between The Lakes and Greerton will also continue but will have timetable and  bus stop changes," says Go Bus’ Bay of Plenty Regional General Manager Ashley Burton.

To find out more about the Route 52 The Lakes Express and Tauranga Crossing service, including travel times and bus stop locations please call 0800 4 BAYBUS(0800 4 229 287) or visit www.baybus.co.nz 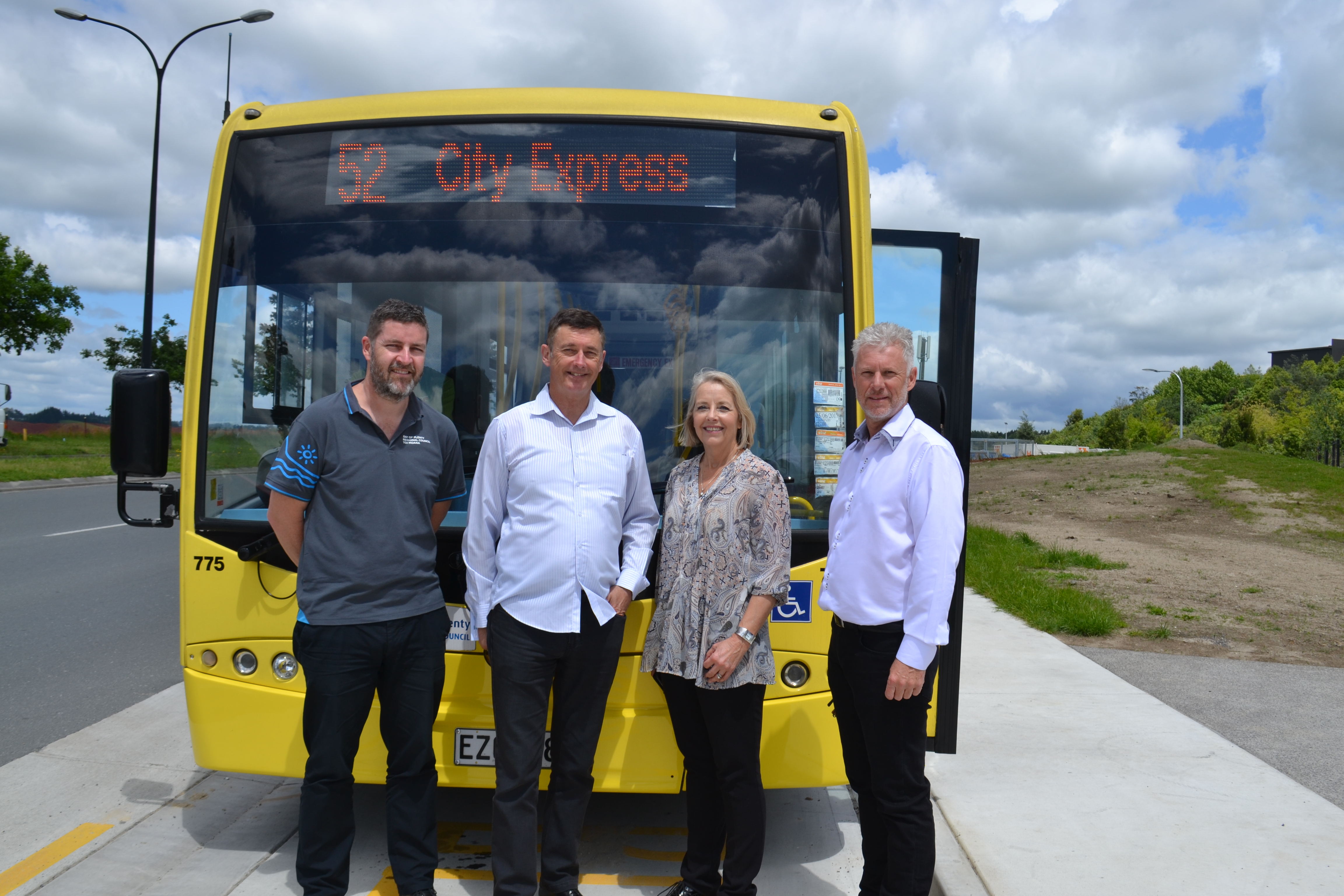 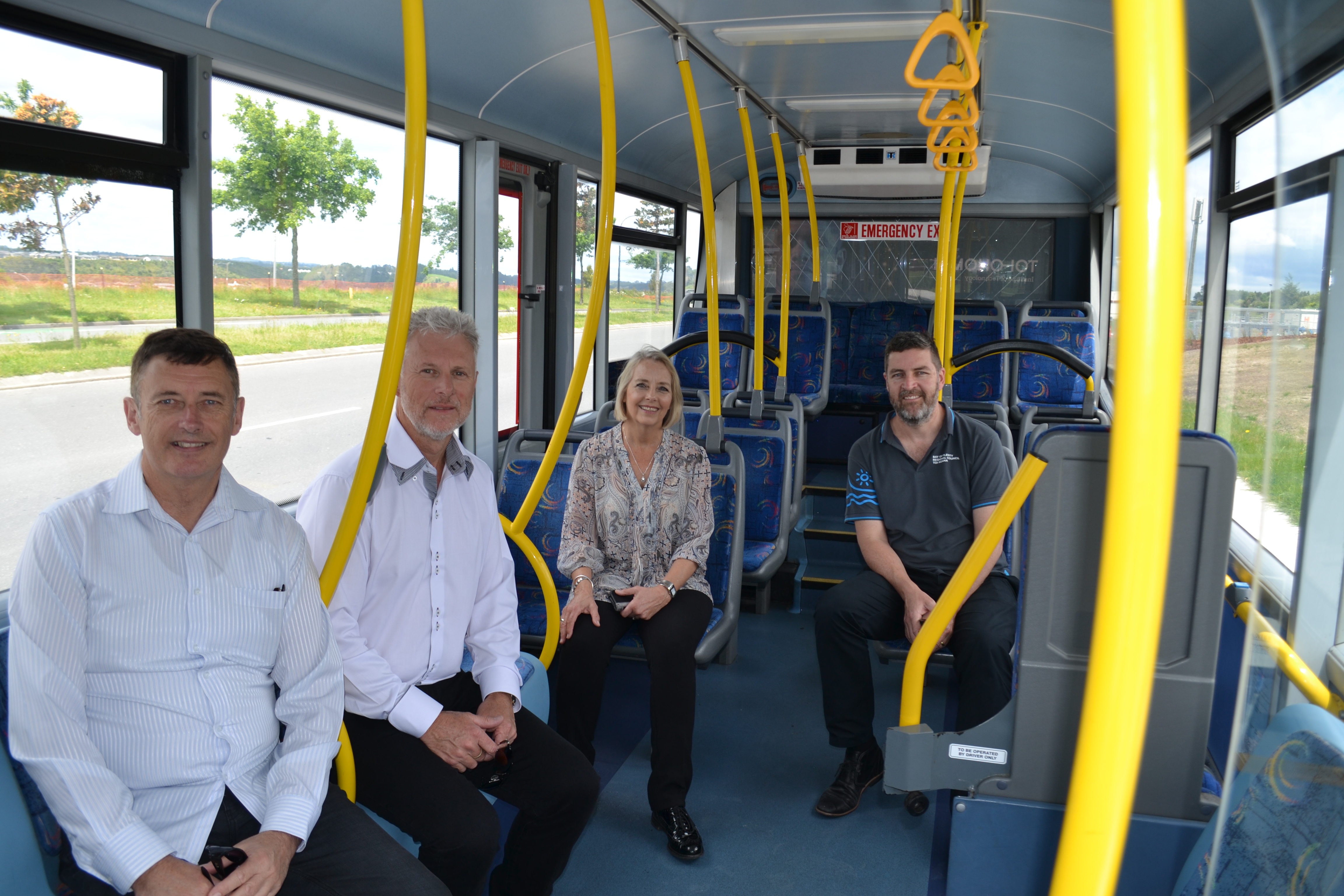