Project Manager Terry Tapsellsaid that the wetland is an important part of the community’s past, present and future.

“We have just a small remnant left of the once vast 6,500 hectare Kawa Swamp that covered the coastal plain around Maketu. Before it was drained for farming, our tupuna (ancestors) relied on the swamp for food, trade and building materials. It was a place that taonga like tuna (eels) and matuku (Australasian bittern) could thrive in,” he said.

Bay of Plenty Regional Councillor Arapeta Tahana attended the opening ceremony. He said it was great to be part of a project that involved so many people in the community working together on maori-owned land.

“Together with community volunteers, Te Arawa Lakes Trust landowners will be investing many hours into managing and doing the work on the ground over the next five years. Bay of Plenty Regional Council is investing more than $100,000 into the project through our Biodiversity Management Programme, and Western Bay of Plenty District Council are contributing $14,000,” he said.

Initial weed removal work to improve site access is expected to be completed by the end of June. Following that, water levels and flows will be assessed to identify what changes are needed to create a more natural hydrological regime.

Mr Tapsell said that archaeological assessments have been done and monitoring points will be set up throughout the restoration area, to track progress and changes over time.

“We’ve got more weed control planned for this year and we’ll start planting the cleared areas with native plants. That work will be ongoing for the next few years. Next year we’ll start pest animal control and we’ll have some earthworks to do to improve water flows,” Mr Tapsell said. 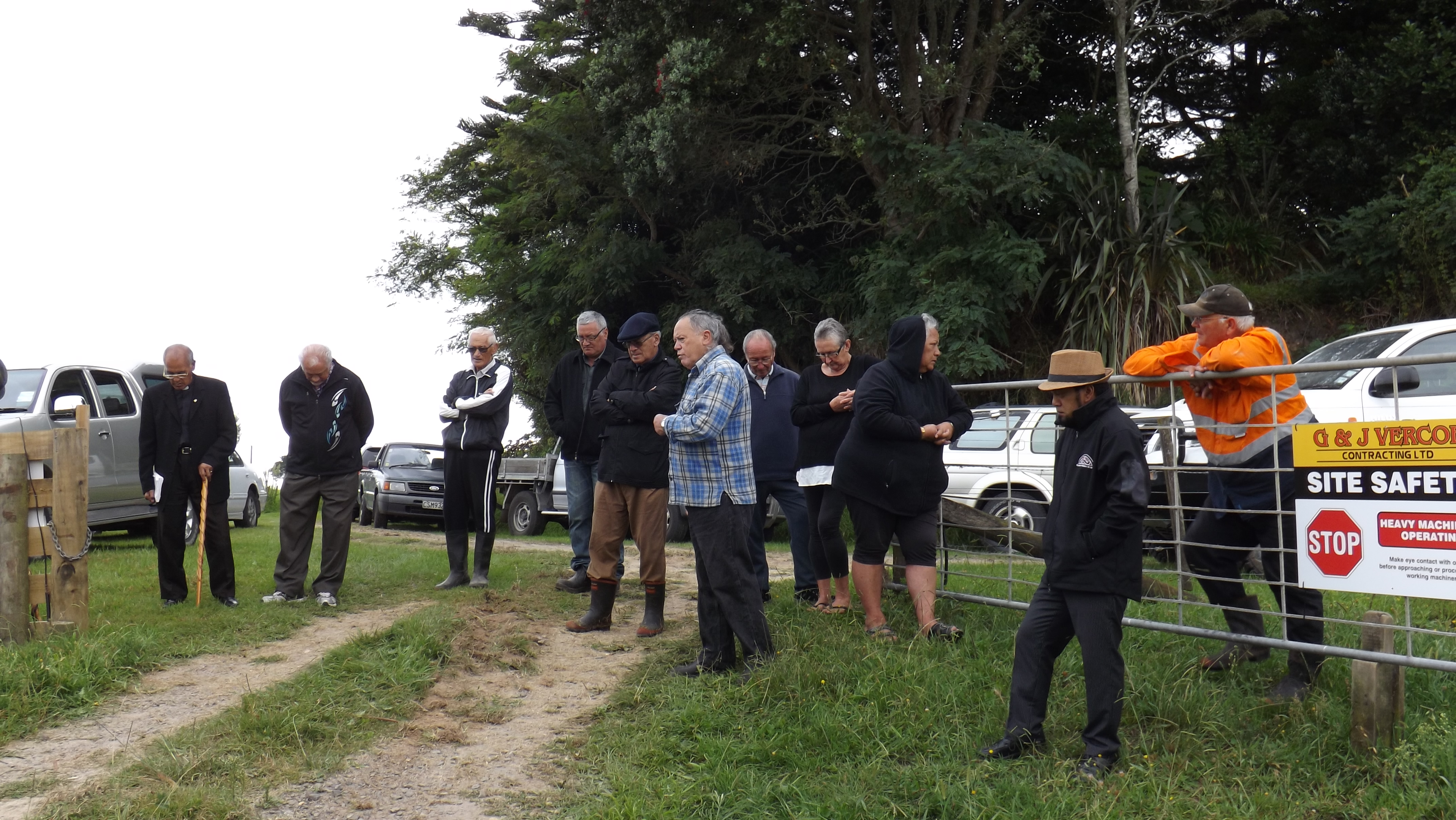 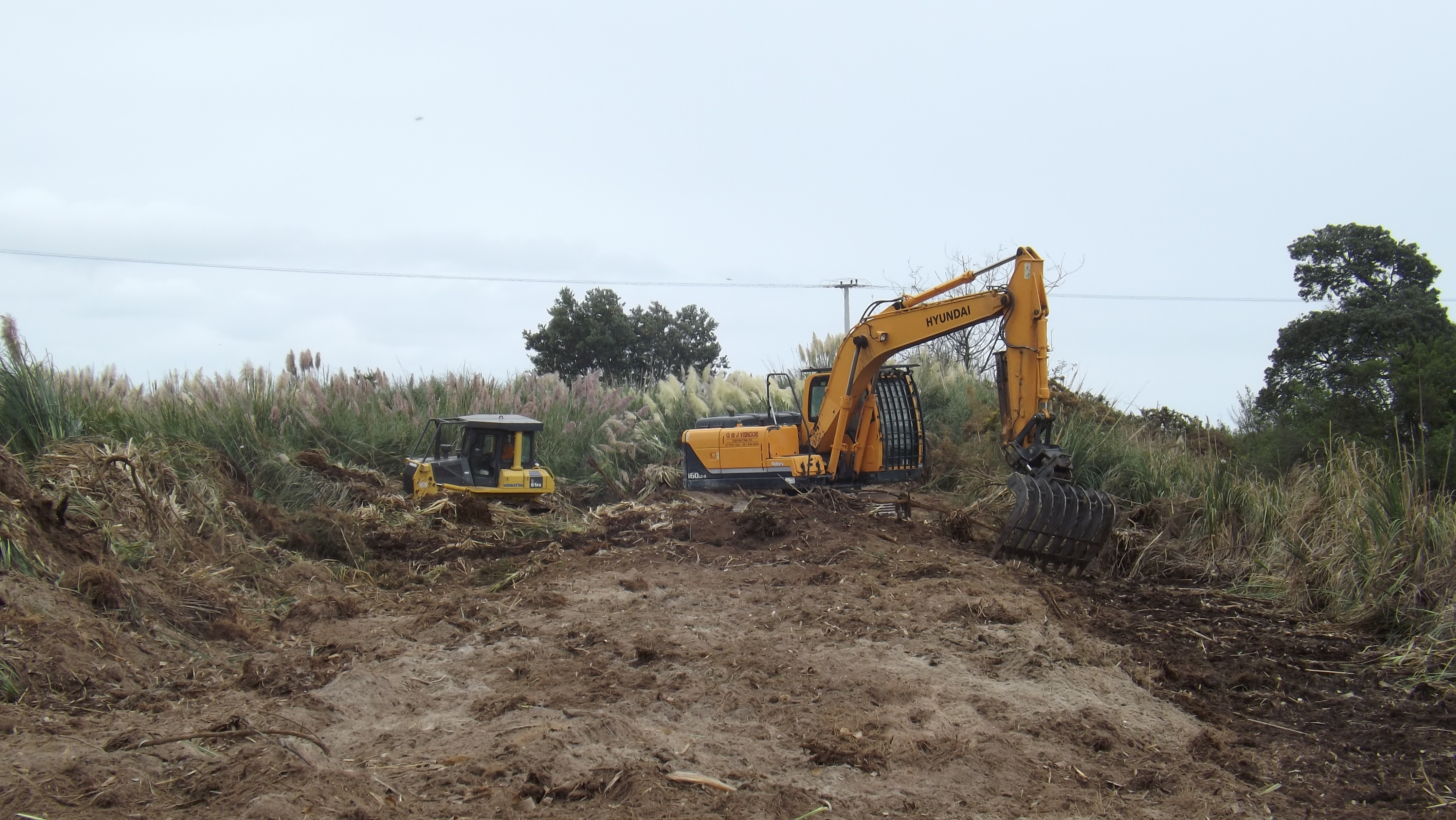