Ugh! What’s that sludge on our beaches?

Recent comments from members of the public and photos seen around social media have got people talking again about the green brown scum found on eastern bay beaches. Bay of Plenty Regional Council explains that what you can see is not “cow poo” but naturally occurring single-celled organisms called surf diatoms.

Regional Council has had several queries from members of the public and has confirmed that the foam and sludge on eastern Bay of Plenty beaches is a natural occurrence of surf diatoms. Testing has confirmed the sludge is not associated with the discharge of dairy farm effluent, as had been suggested. 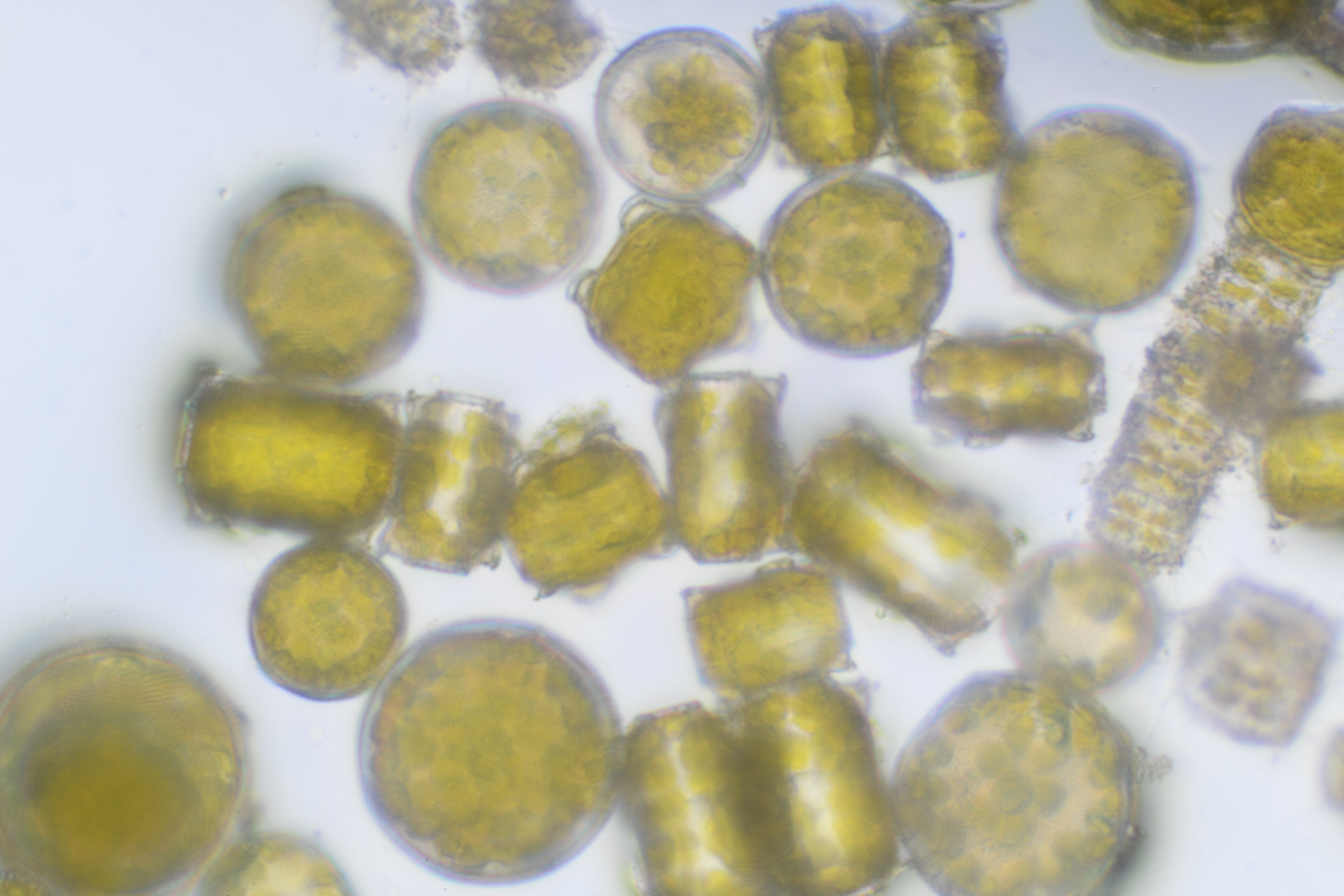