Most accidents on the water occur suddenly with no warning. When that happens it is often too late to try to find and put on a lifejacket. Earlier today, four Bay of Plenty Regional Council staff learnt this lesson for themselves when they jumped into a pool fully clothed and attempted to get into one of these lifesaving devices.

Most accidents on the water occur suddenly with no warning. When that happens it maybe too late to try to find and put on a lifejacket. Earlier today, four Bay of Plenty Regional Council staff learnt this lesson for themselves when they jumped into a pool fully clothed and attempted to get into one of these lifesaving devices.

Here in the Bay of Plenty our harbours, lakes and rivers are used by thousands of people every day for a wide range of activities. To help ensure these activities can co-exist safely, rules are set under the Navigation Safety Bylaw to help manage them. This Bylaw is currently being reviewed and the draft new version, which is currently open for submissions, amongst other changes includes a proposal that lifejackets must be worn at all times in vessels 6m or under unless the skipper advises otherwise.

As part of this review, a bunch of burly Regional Council blokes, aged between 30 – 60, thought they would see for themselves just how challenging it is. Representing the age group who make up 90 percent of recreational boating fatalities in New Zealand, they jumped into a 4.8m deep pool in their fishing gear, tread water for 3 minutes, swum 30m and then attempted to get into a lifejacket.

The result was that all eventually managed to get a lifejacket on, but none found it easy.

One participant, Reece Irving said that while it was exhausting, it was achievable in these conditions.

“We were lucky that today’s pool was 25 degrees, the reality is the ocean or lake you would be exhausted, freezing and wearing heavy clothes and it would be nearly impossible to get one of these on”, he says.

Another participant Adrian Heays said that while you can figure out how to put them on while in the boat, in the water they look completely different and it’s hard to know where to start.

“It was a really valuable exercise, because you quickly learn how tough it is to put one of these on while in the water and adjust the straps. It goes back to the important message to get it on or it’s no good”, he says.

"Before we completed the exercise we threw a few inflatable lifejackets, that hadn’t had their cord pulled, into the water and found they sink within about 10 seconds. ” he says.

For more information on the Navigation Safety Bylaw Review and how to make a submission visit www.boprc.govt.nz/navbylaw or call 0800 884 880. Submissions close this Thursday, 7 July at 5pm.

Click on the images below for high resolution version 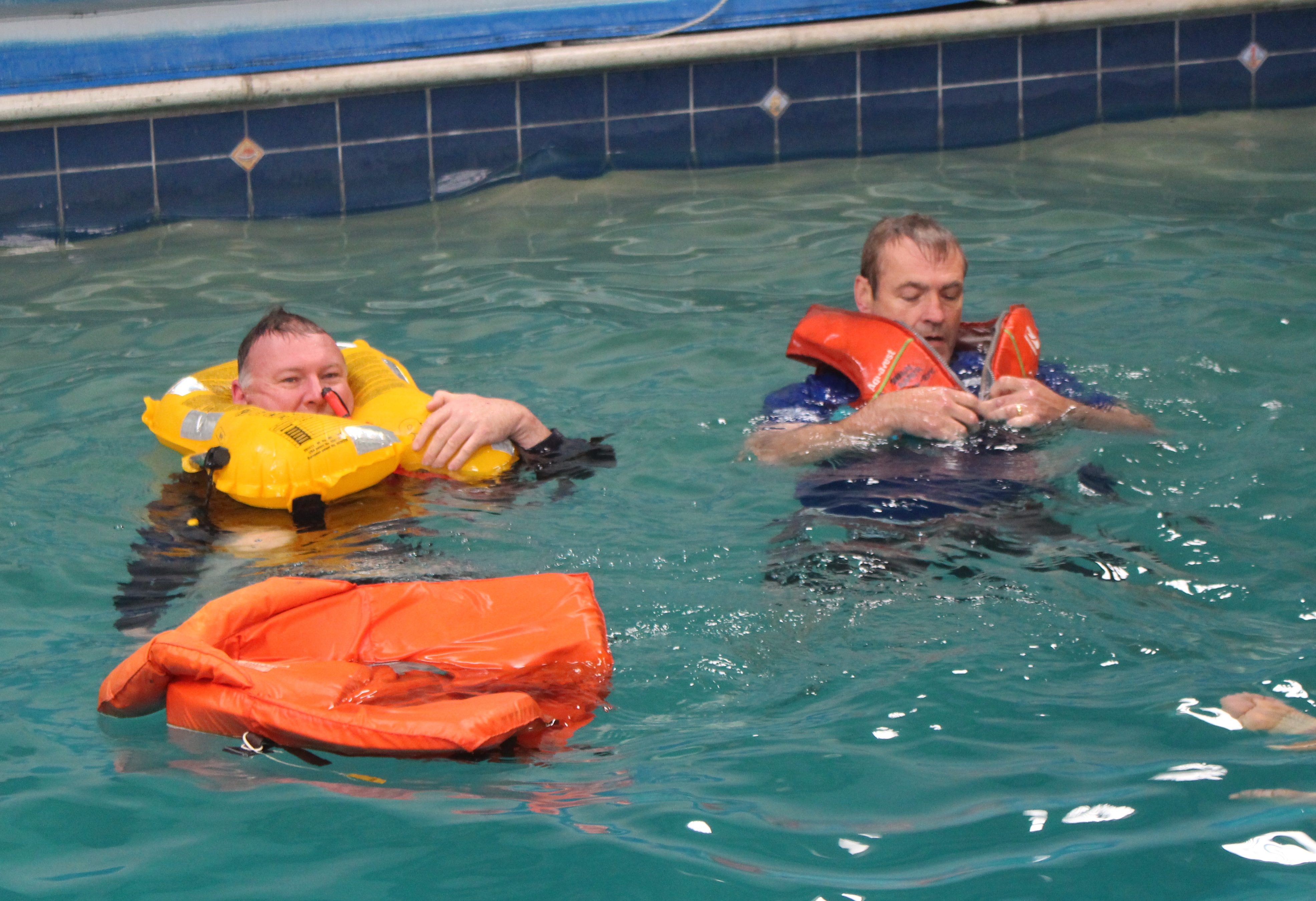 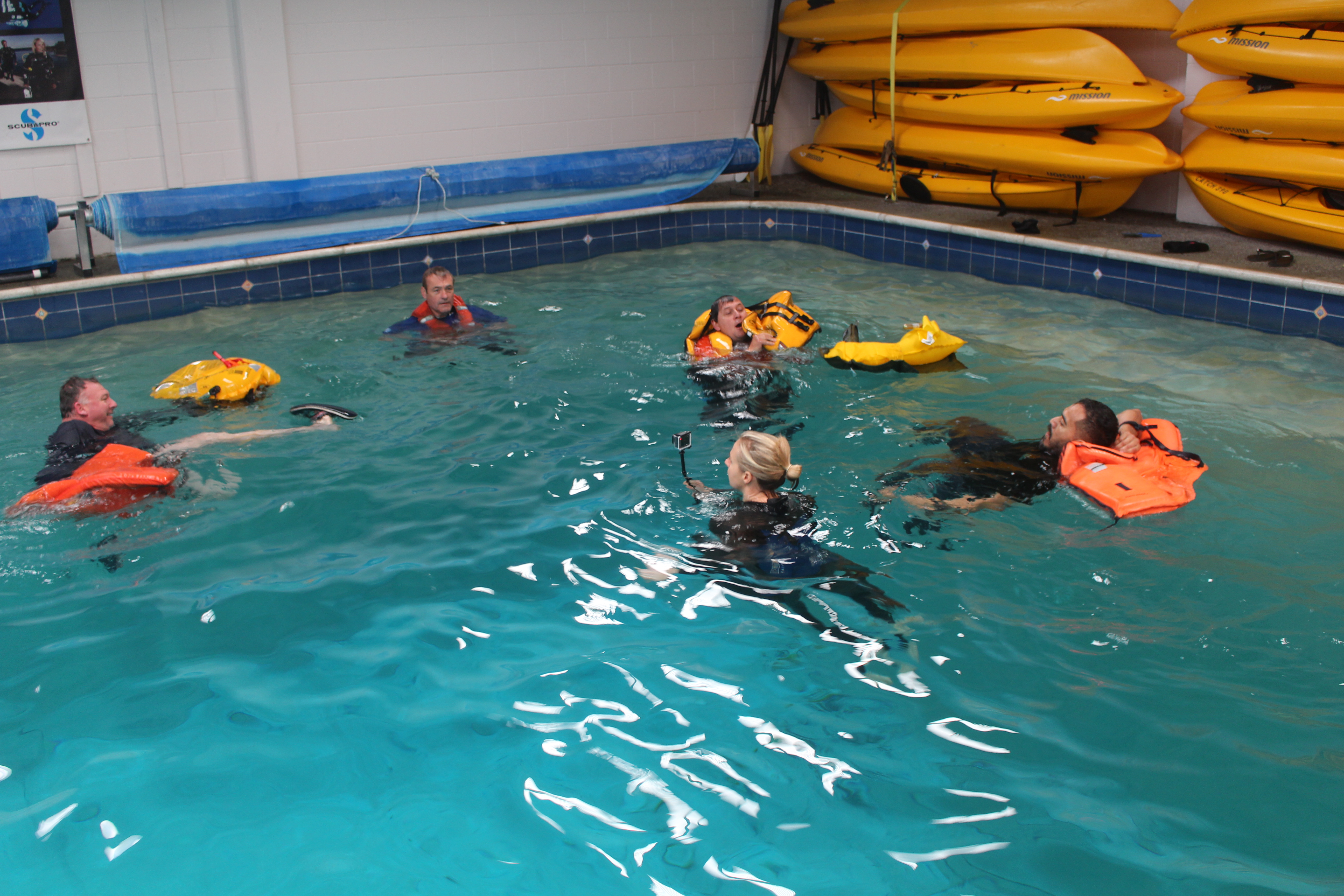 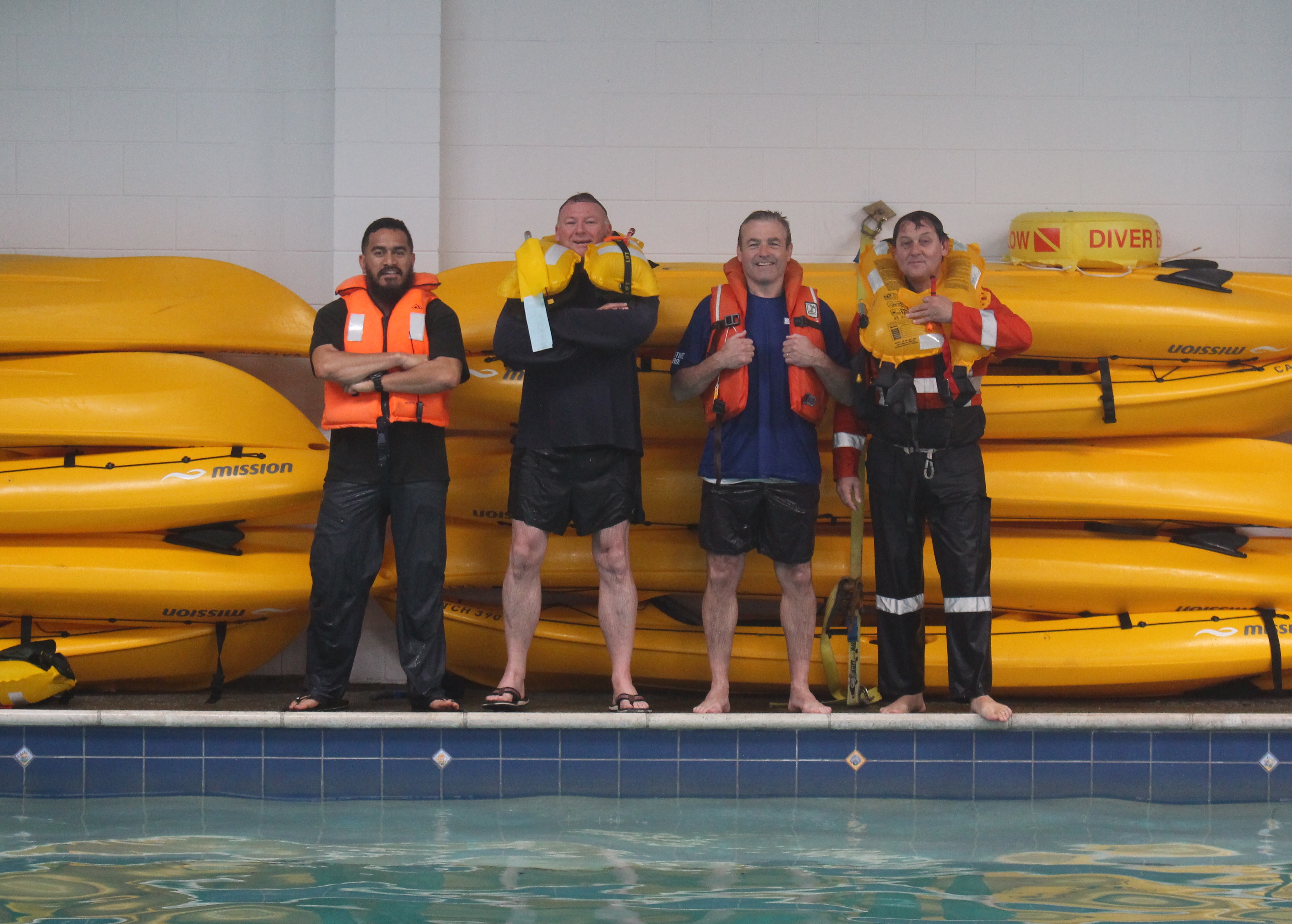