Landowners around the greater Rotorua area are being surveyed this month in an effort by Bay of Plenty and Waikato Regional Councils, together with Department of Conservation to update information on the spread of dama wallabies.

“Dama wallabies are unwanted pests. They can damage forests, farms and native bush because of the way they graze on pasture grasses and seedlings. They were released near Lake Ōkāreka in 1912 and have since become well established across a 180,000 hectare area, mainly between Lake Rotorua and Kawerau.

We’re working hard to stop wallabies spreading further. They’re shy, mainly nocturnal and hard to find, so reports from the public are a key tool in helping us to find and remove them from new areas,” said Bay of Plenty Regional Council Biosecurity Officer Dale Williams.

The extent of wallaby spread was last assessed in 2007. Wildlands Consultants have been contracted to complete 2016 survey work which will include direct calls to some landowners.

“We’re unlikely to be able to directly contact everyone that could help though, so we’re asking anyone who’s seen a wallaby outside the 2007 known distribution area to be proactive and let us know by reporting it online at www.boprc.govt.nz/wallaby or by calling us on 0800 STOP PESTS (0800 786 773).

“Our long term goal is to eradicate wallabies from the Bay of Plenty and Waikato regions, but the control methods and resources we’d need to achieve that aren’t yet available. In the meantime we’re focusing on preventing further spread, developing improved detection and control methods, and eradicating satellite populations of wallaby,” said Mr Williams.

Further information including wallaby identification tips and a factsheet is available at www.boprc.govt.nz/wallaby 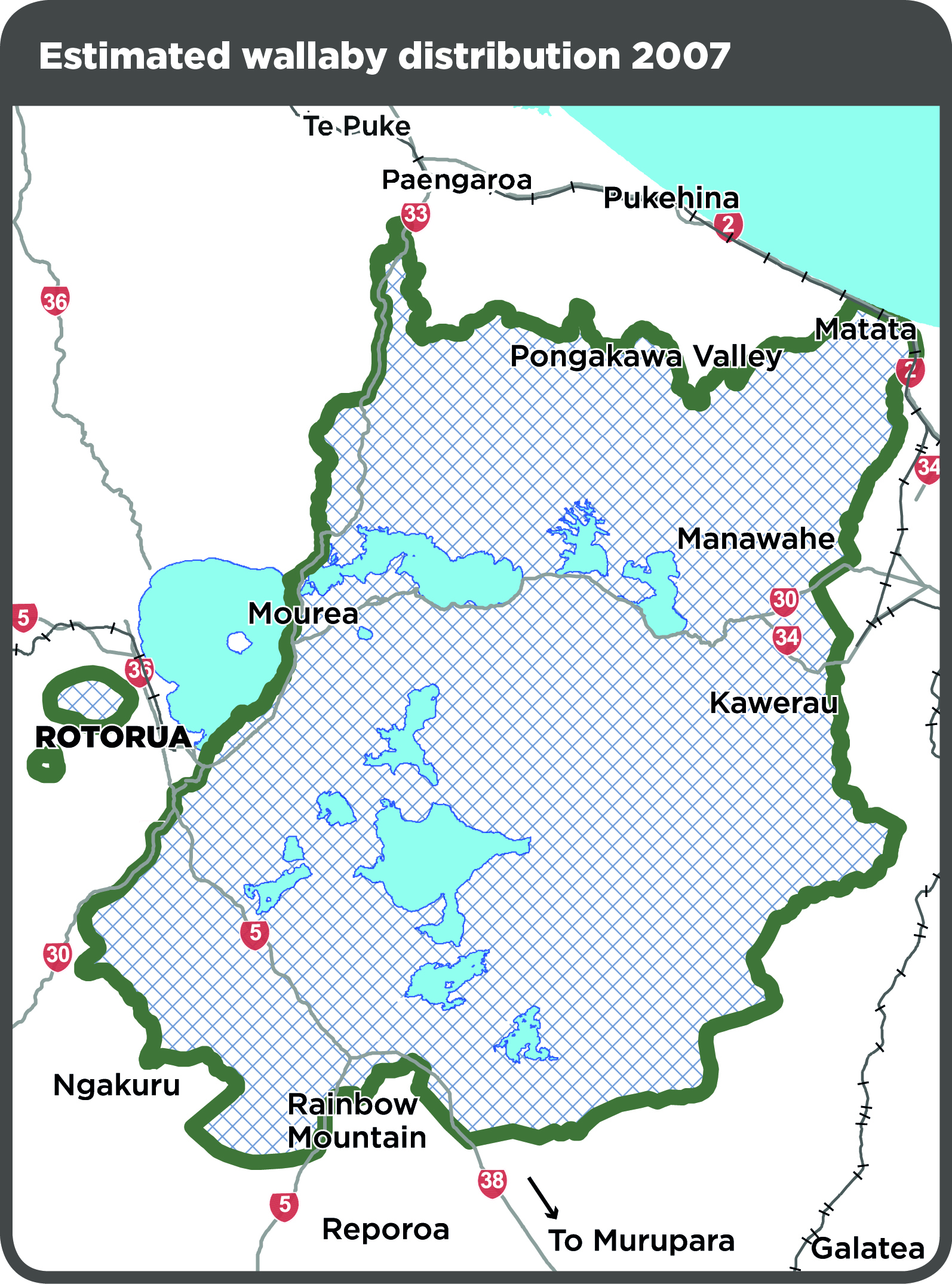 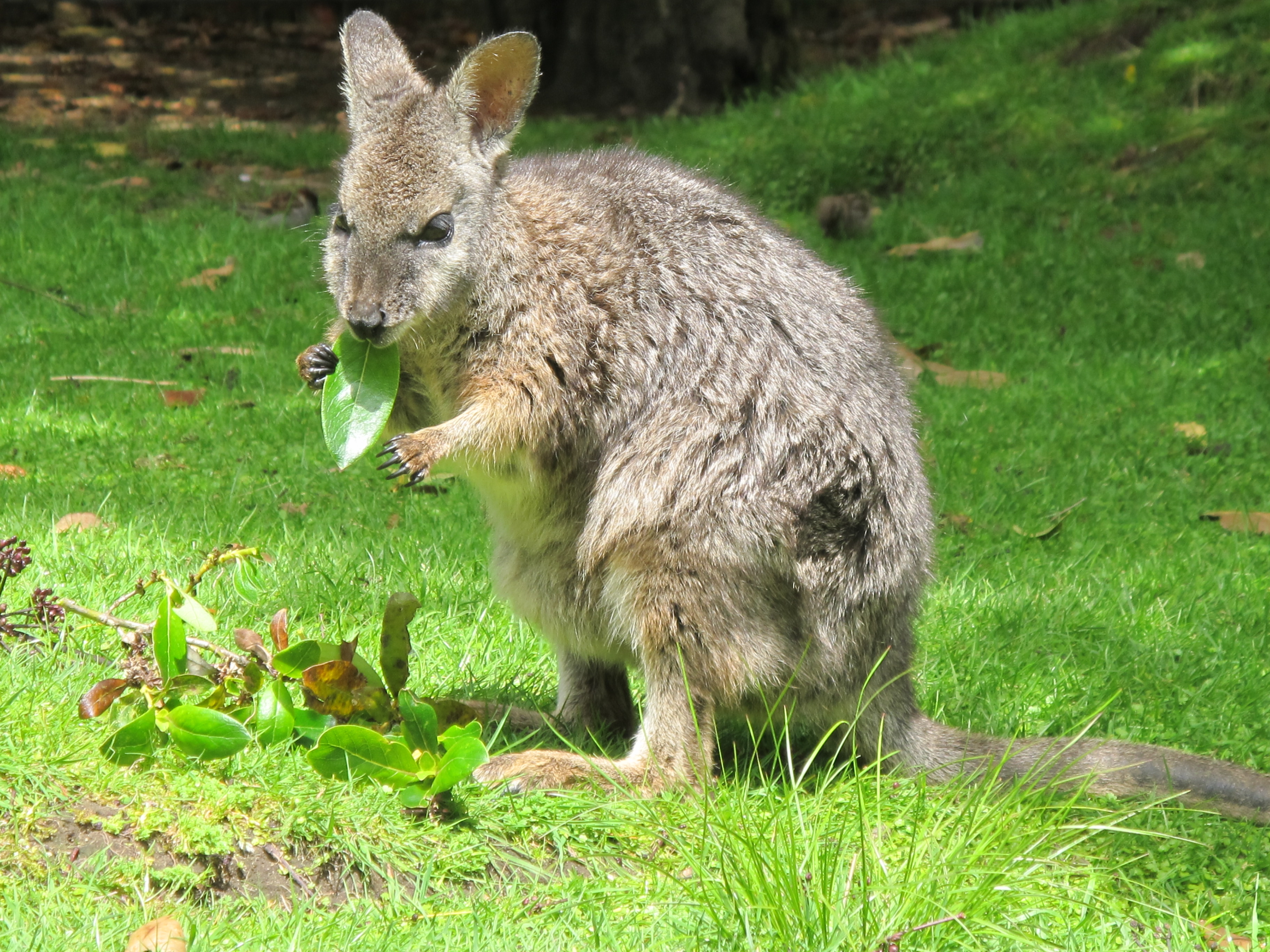