Vehicle dismantlers, ANZ Auto Parts Limited, have been fined $38,000 for discharging motor oil and fluids onto the ground at the property they leased in Ngongotaha. The charges are related to discharging contaminants onto or into land in circumstances where they may enter water and for contravening abatement notices.

Regional Council Pollution Prevention Manager Nick Zaman says pollution events like this are a slap in the face for the volunteers, community groups and Councils working hard to improve water quality.

“Lake Rotorua is sacred to Māori and incredibly special to the wider Rotorua community. It’s also home to a number of threatened indigenous flora and fauna.  Storm water drains are for storm water only and this company should have known better,” he says.

Bay of Plenty Regional Council was first made aware of the environmental issues when a member of the public reported seeing an oily discharge at a storm water outfall into Lake Rotorua. A subsequent investigation revealed that oily storm water was flowing into Lake Rotorua and the sheen could be seen extending approximately 150mbeyond the shoreline.

The oily storm water was eventually traced by Council officers back to ANZ Auto Parts Limited. Upon visiting ANZ Auto Parts site, oil was found leaking from numerous sources such as car engines and an overflow tray. The Council officers also noted that the cesspit, intended to collect storm water, was completely inundated with hydrocarbon contaminated sediment. The oil filter cloth that was supposed to collect any oil residue in the cesspit was torn and ineffective. Three abatement notices were later issued requiring ANZ Auto Parts Limited and its director to cease discharging oil and fluids to land at their site and to prohibit them from commencing their operation at a new address.

Samples collected during Council visits to ANZ Auto Parts’ site later revealed copper, lead and zinc were up to six times above the guideline levels set by the Australian New Zealand Environmental Conservation Council. Concentrations of total petroleum hydrocarbons at the site exceeded these guidelines by up to 200 times. 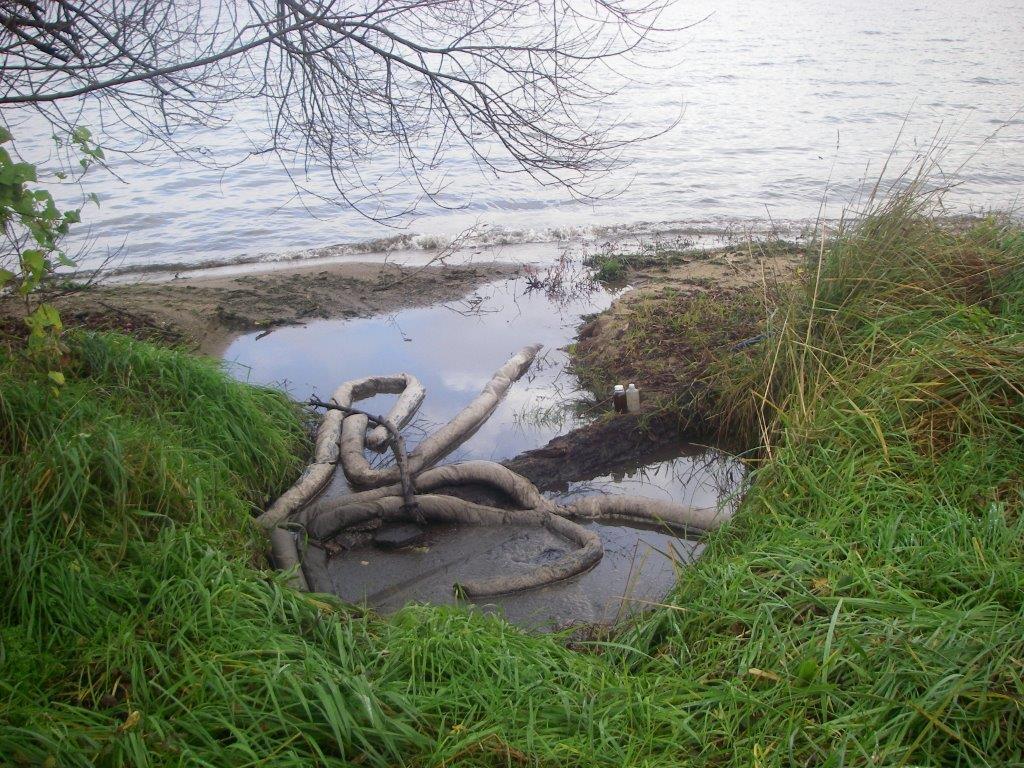 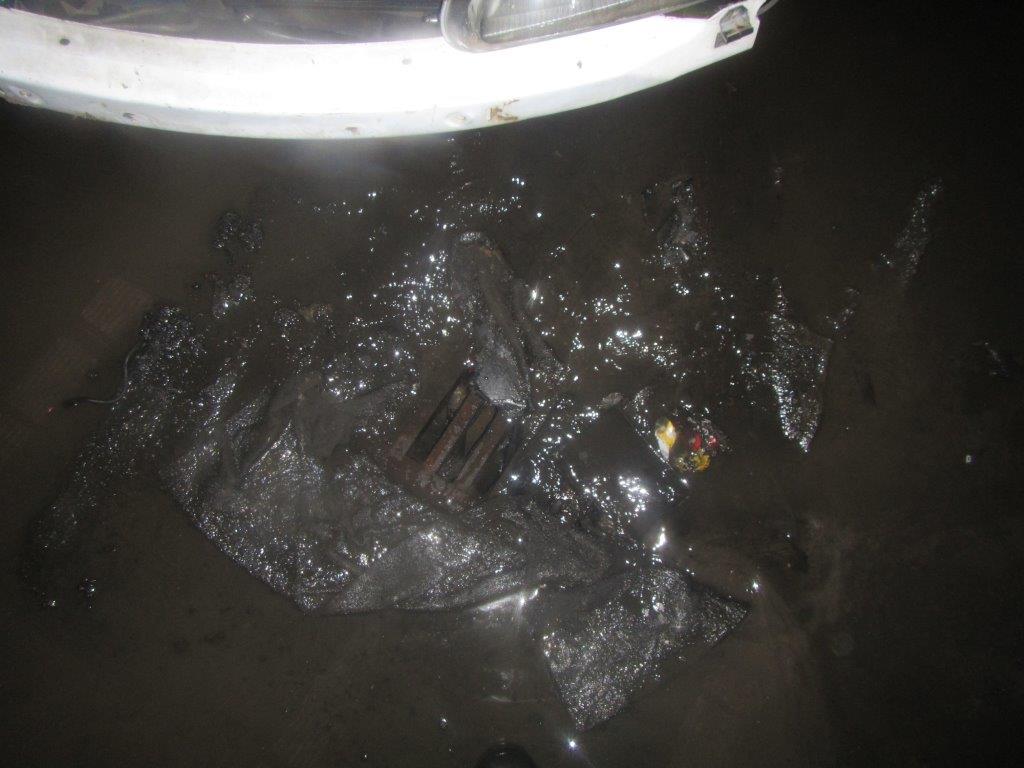 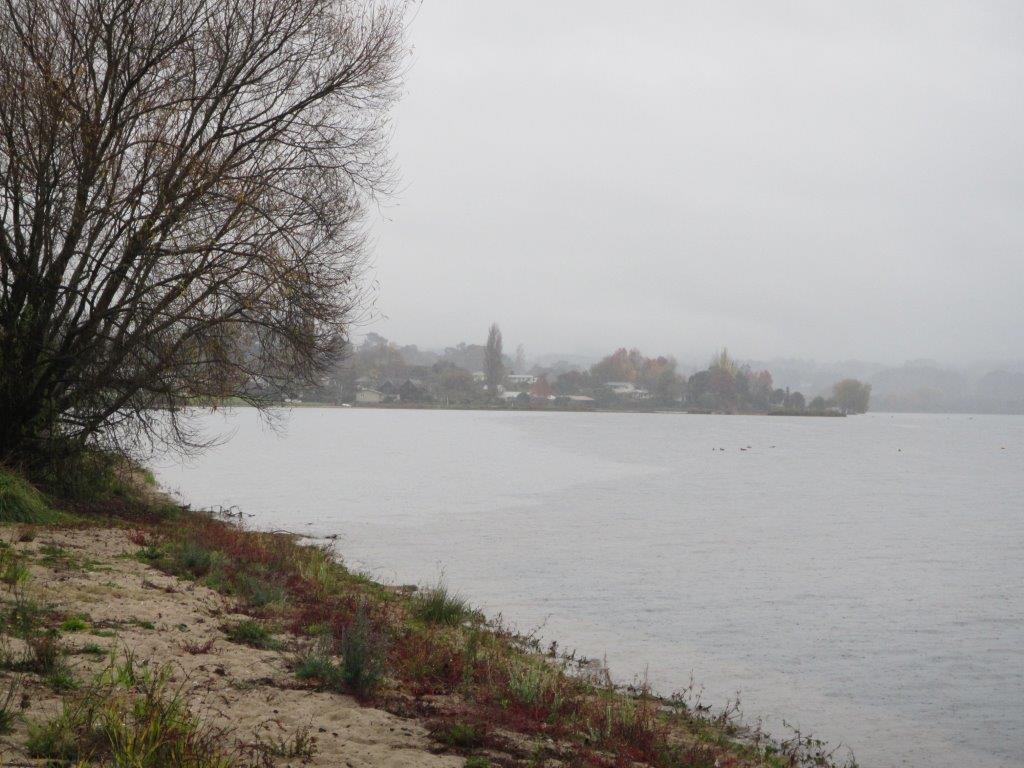